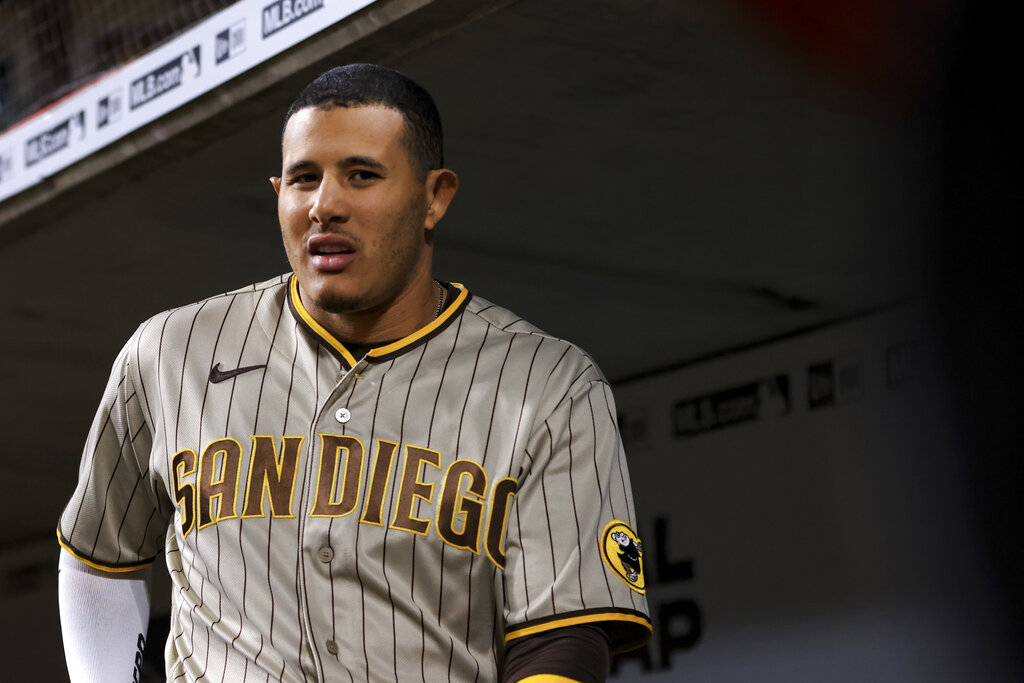 Eric Hosmer, batting .389 this season, leads the San Diego Padres (14-8) into a matchup with one of the league’s other top hitters, Ke’Bryan Hayes (.343 AVG) and the Pittsburgh Pirates (9-11). Hosmer and the Padres are -193 favorites on the moneyline for the matchup at PNC Park, beginning at 1:35 PM ET. Joe Musgrove will get the ball for San Diego while Pittsburgh counter with Mitch Keller.

Computer Predictions for Padres vs. Pirates

Betting Tips for Padres vs. Pirates

We have the Pirates on the moneyline at +163 on the moneyline as our best bet in this game after taking a look at all of the key trends and stats for this matchup. Our computer prediction sees the scoring going over the total of 7.5 runs.