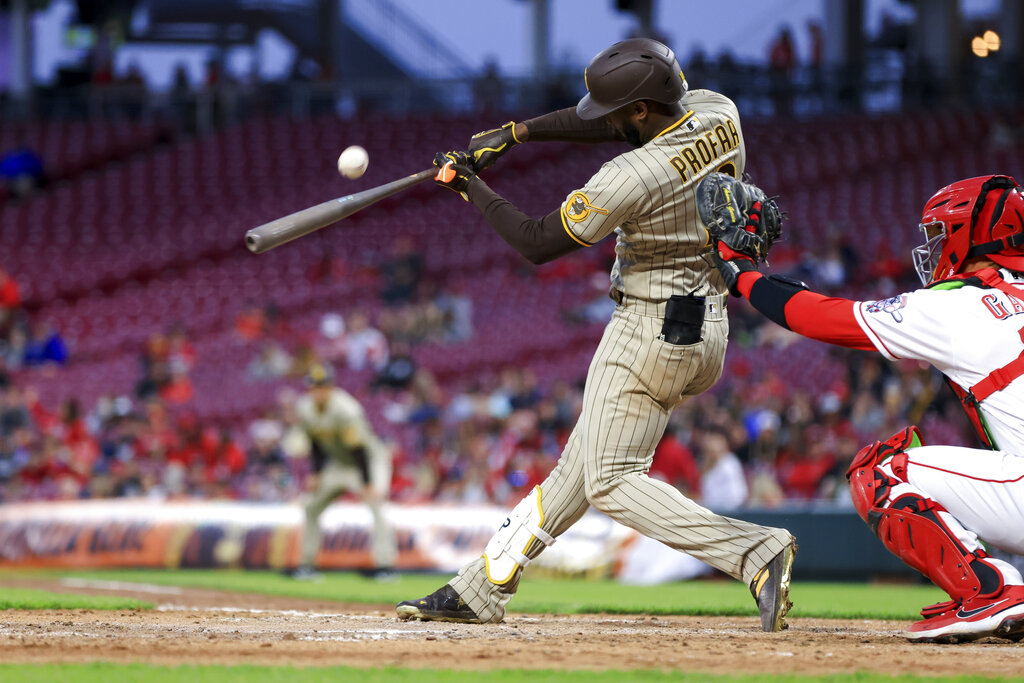 The San Diego Padres (13-7) will look to Manny Machado, red hot after a four-hit game, to lead them in a matchup with the Pittsburgh Pirates (8-10) on Friday at 6:35 PM ET. The Padres are -168 favorites for the contest, according to oddsmakers. San Diego’s Yu Darvish and Pittsburgh’s Zach Thompson have been named the starters for this contest.

Computer Predictions for Padres vs. Pirates

Betting Tips for Padres vs. Pirates

Our best bet is the Pirates on the moneyline at +145 after digging through all of the key trends and stats for this matchup. Our computer projects the scoring will over the total of 7.5 runs.