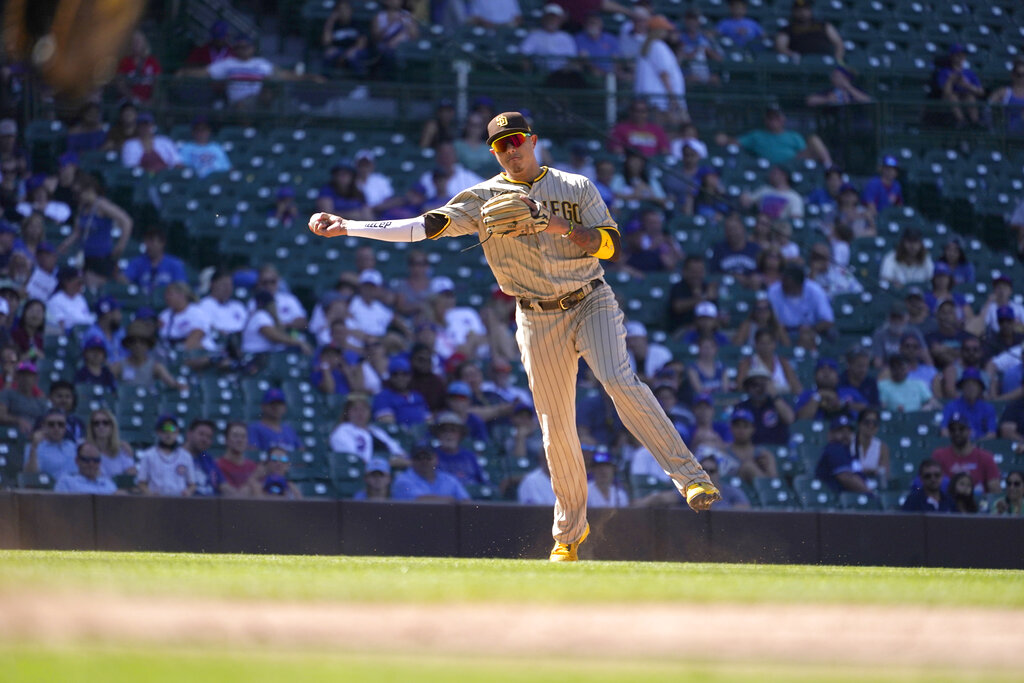 The San Diego Padres (44-27) host the Philadelphia Phillies (36-34) at 9:40 PM ET Thursday in a meeting between two of the league’s best hitters. Manny Machado is batting .328 this year (fourth in the league) for the favored Padres (-154), while Bryce Harper ranks eighth in the majors with a .326 average for the underdog Phillies. Neither team has named a starting pitcher for the contest.

Computer Predictions for Padres vs. Phillies

We have the Phillies on the moneyline at +131 on the moneyline as our best bet in this contest after taking a look at all of the key trends and statistics for this matchup. Our computer prediction sees the scoring going over the total of 7 runs.

Our computer pick: Philadelphia Phillies (+131) and Over (7)