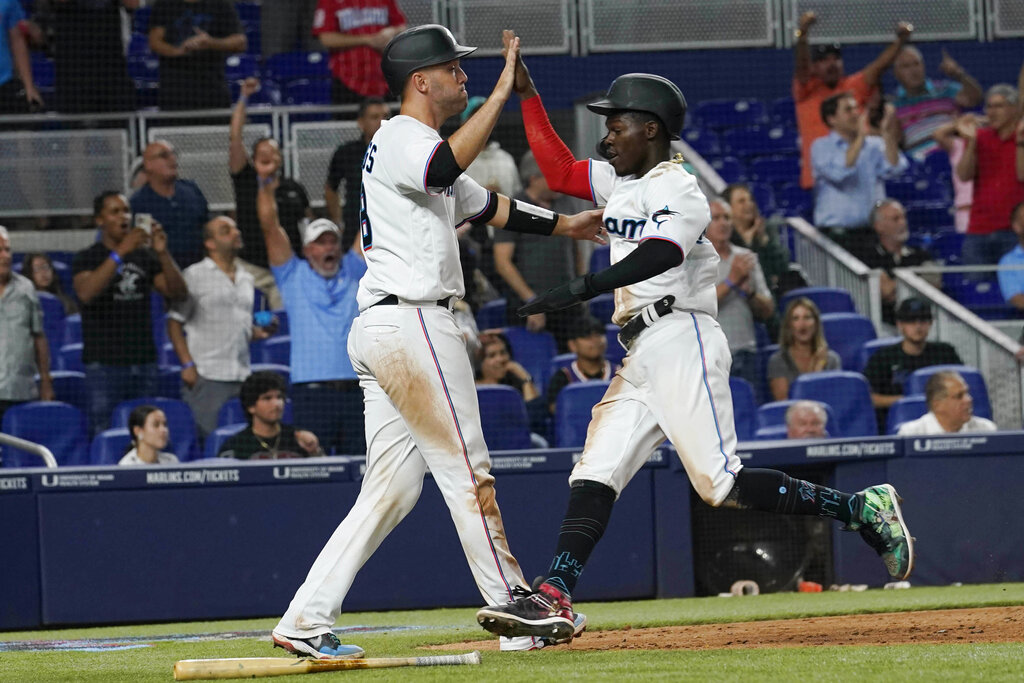 The San Diego Padres (17-9) will look to Manny Machado, who is coming off a two-homer game, to lead them in a matchup with the Miami Marlins (12-13) Friday at 9:40 PM ET. The Padres are -127 favorites for the contest, according to sportsbooks. Yu Darvish takes the mound for San Diego while Sandy Alcantara is Miami’s starter for the contest.

We have the Marlins on the moneyline at +108 on the moneyline as our best bet in this game after analyzing all of the key statistics and trends for this matchup. Our computer picks see the scoring going over the total of 6.5 runs.