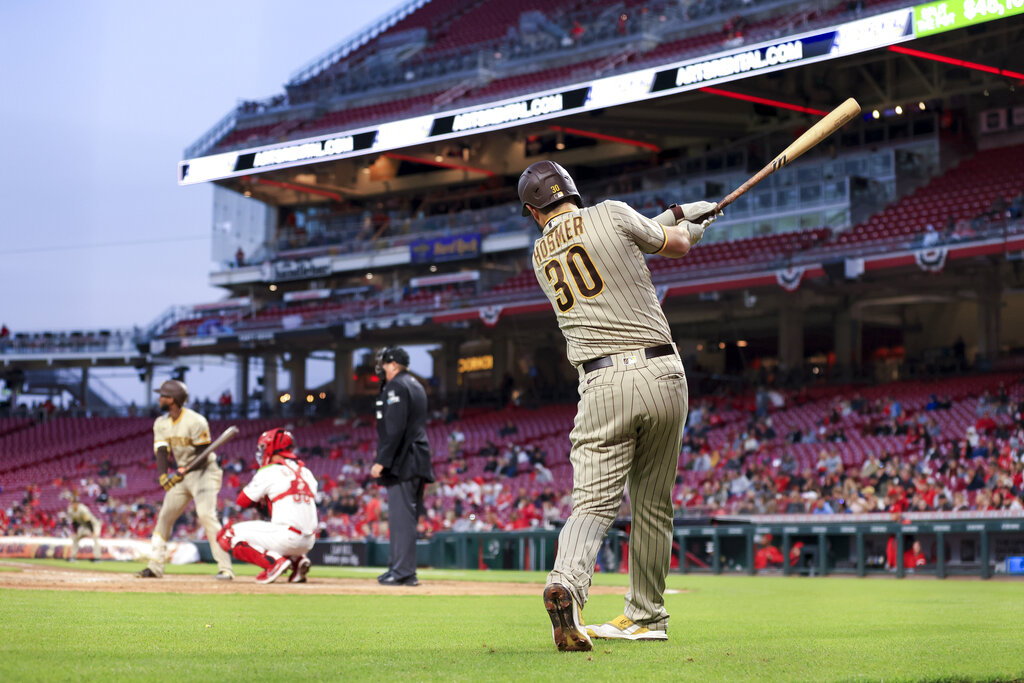 Following a big two-homer game in a loss to the Diamondbacks, Jon Berti leads the Miami Marlins (12-12) into action as +103 underdogs against the San Diego Padres (16-9). First pitch from PETCO Park at 9:40 PM ET on Thursday. San Diego’s Nick Martinez and Miami’s Jesus Luzardo have been named the starters for this contest.

We have the Marlins on the moneyline at +103 on the moneyline as our best bet in this contest after looking at all of the key trends and stats for this matchup. Our computer prediction sees the scoring going over the total of 7 runs.