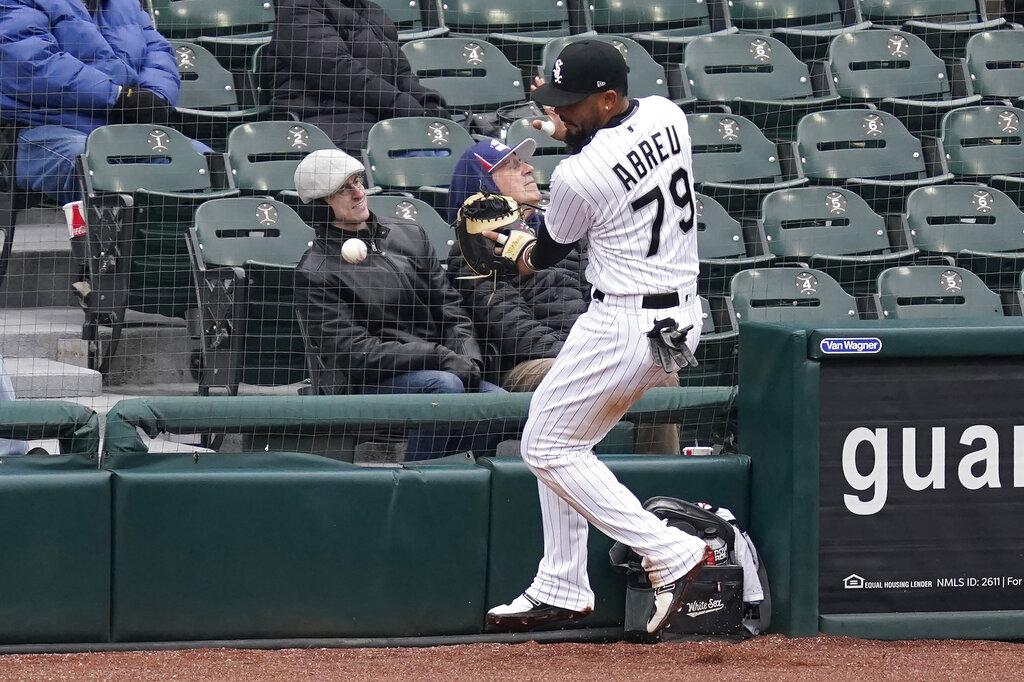 The Baltimore Orioles (10-15) will look to Ryan Mountcastle, who is coming off a two-homer game, to lead them in a matchup with the Kansas City Royals (8-15) Saturday at 7:05 PM ET. The Orioles are -125 favorites for the contest, according to bookmakers. Baltimore’s Jordan Lyles gets the start, and he’ll go against Kansas City’s Daniel Lynch.

Computer Predictions for Orioles vs. Royals

Betting Tips for Orioles vs. Royals

After digging through all of the key trends and statistics for this matchup, our best bet is the Royals on the moneyline at +105. Our computer picks see the scoring going over the total of 8 runs.