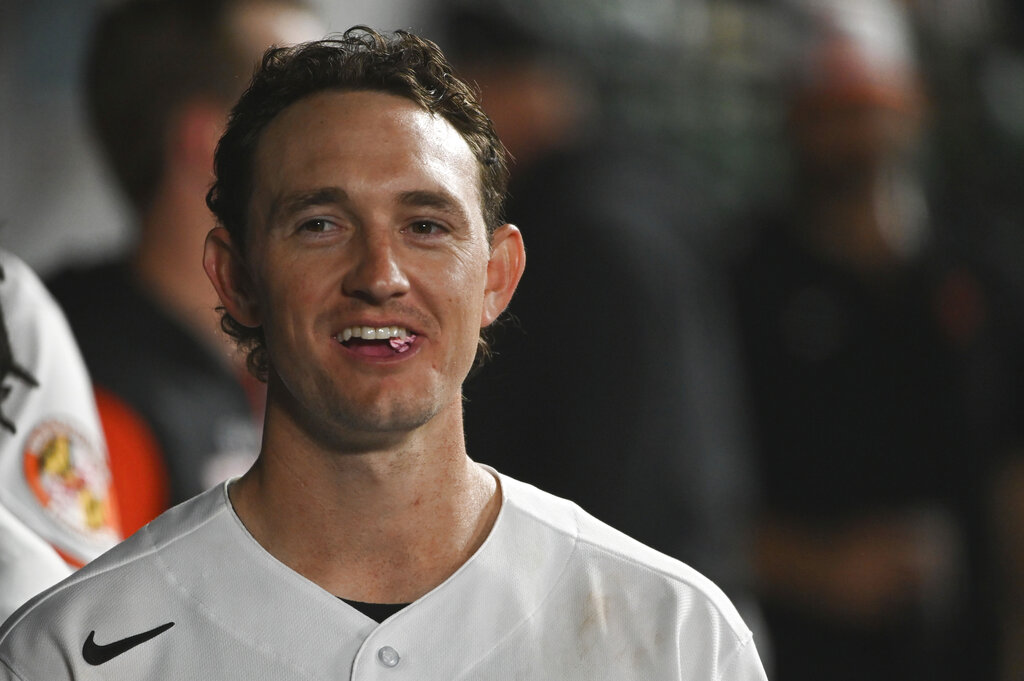 The Baltimore Orioles (10-15) and Ryan Mountcastle (2 HR in his last game) are favored (-119) on the moneyline for their matchup with the Kansas City Royals (8-15) on Friday at 7:05 PM ET. Baltimore’s Jordan Lyles and Kansas City’s Carlos Hernandez have been named the starters for this contest.

Computer Predictions for Orioles vs. Royals

Betting Tips for Orioles vs. Royals

We have the Royals on the moneyline at +100 on the moneyline as our best bet in this contest after looking at all of the key trends and stats for this matchup. Our computer picks see the scoring going over the total of 8 runs.