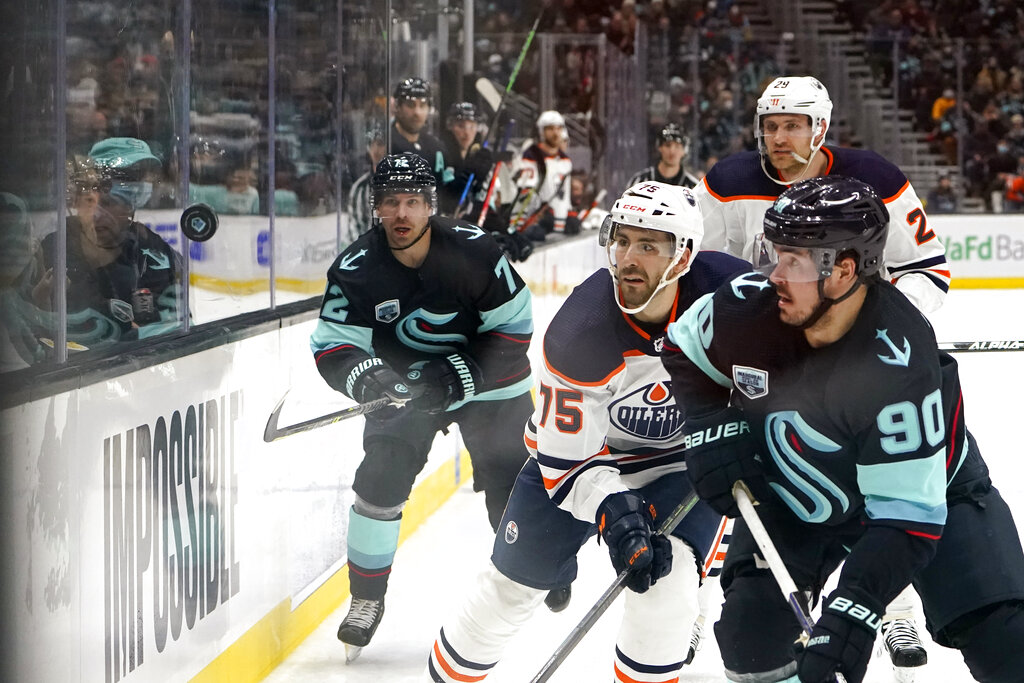 The Edmonton Oilers ready for Game 5 of the NHL Playoffs First Round against the Los Angeles Kings at Rogers Place on Tuesday, May 10, starting at 10:00 PM ET. The series is tied 2-2. The bookmakers have made the Oilers solid favorites at -216 on the moneyline, and the Kings are at +179. Find more below on the Oilers vs. Kings betting line, injury report, head-to-head stats, best bets and more.

Our best bet is Oilers on the moneyline at -216 and against the spread (-1.5) after looking at all of the key stats and trends for this matchup. Our computer projects the total score will stay under the total of 6.5 goals.