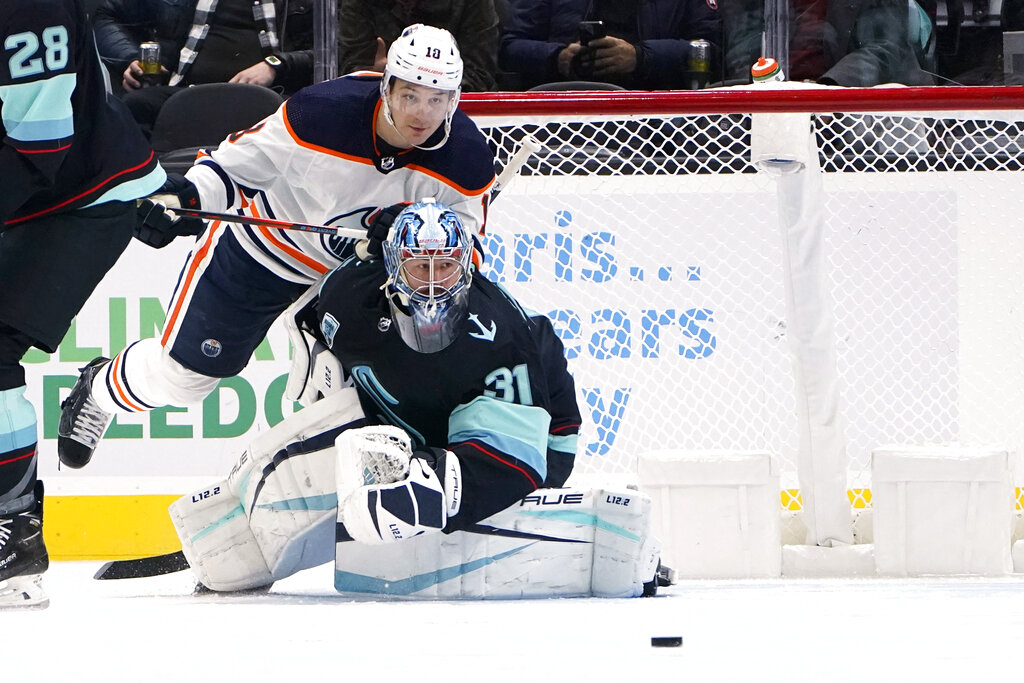 The Edmonton Oilers (46-26-6) will visit the Columbus Blue Jackets (35-36-7) on Sunday, with Evander Kane coming off a hat trick in the Oilers’ last game. The Blue Jackets are big underdogs despite being the hosts, at +200, and the Oilers are -250. Find more below on the Oilers vs. Blue Jackets betting line, injury report, head-to-head stats, best bets and more.

After digging through all of the key trends and stats for this matchup, our best bet is Oilers on the moneyline at -250 and . Our computer picks see the scoring going under the total of goals.