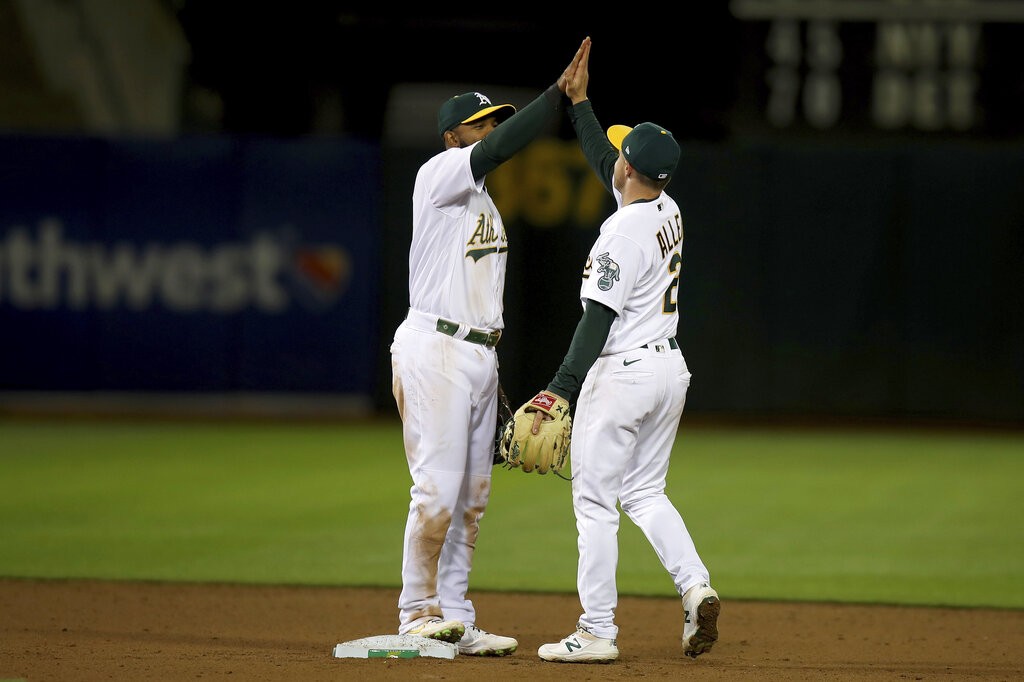 The Oakland Athletics will look to pick up their seventh win of the season when they take on the Baltimore Orioles (3-8) Wednesday. The game begins at 6:07 PM ET on MLB Network, with the Athletics listed as -127 favorites on the moneyline. Daulton Jefferies will get the ball for Oakland while Baltimore counter with Jordan Lyles.

Our best bet is the Orioles on the moneyline at +106 after looking at all of the key stats and trends for this matchup. Our computer projects the total score will over the total of 8 runs.