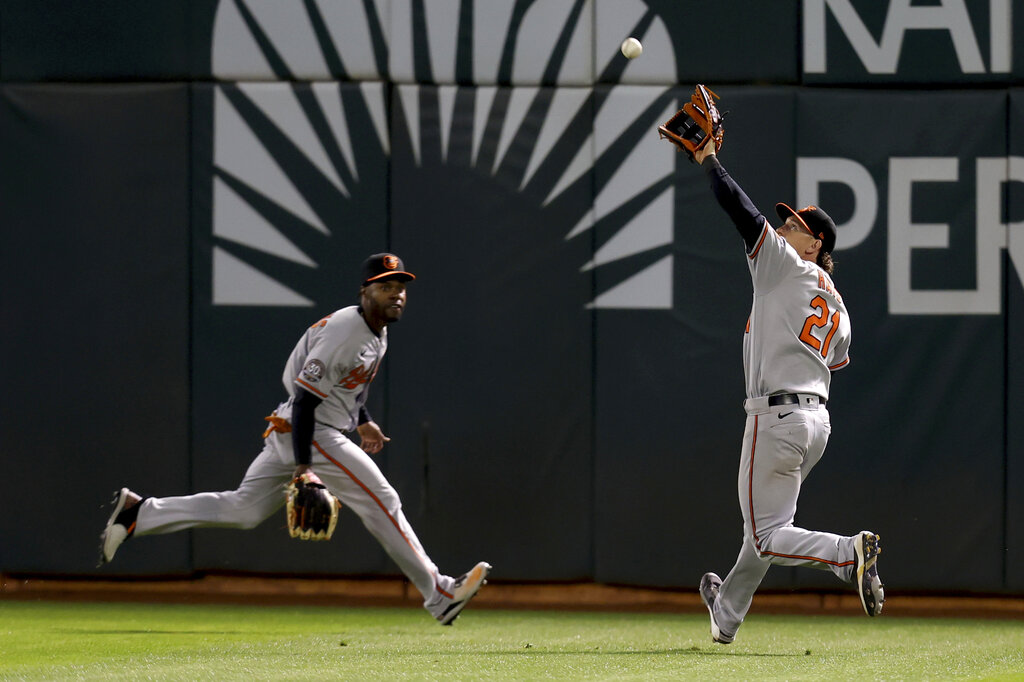 Seeking their sixth win of the year, the Oakland Athletics (5-5) are favorites (-153) on the moneyline when they take on the Baltimore Orioles (3-7) Tuesday at 9:40 PM ET. Oakland will send Cole Irvin out to start this one, while Baltimore has not yet named a starter.

Our best bet is the Orioles on the moneyline at +131 after looking at all of the key trends and statistics for this matchup. Our computer predicts the scoring will over the total of 8 runs.