After destroying the Seattle Seahawks last Saturday to earn a spot in the NFC Championship game, the general perception was that the team said one heck of a goodbye to their soon-to-be-former-stadium, the Georgia Dome (next year they move into the Mercedes-Benz Stadium). They expected to be traveling to Dallas this week.

But then Dallas didn’t follow through with what they were supposed to do and lost to the Green Bay Packers—so now the Packers are heading to Atlanta, and the Falcons have one more game in the Georgia Dome.

So, it is one more game in an old familiar place before moving on—and if it is anything like the first time these two played this season, it should be a heck of a game too.

The Falcons and Packers met back in Week Eight. Aaron Rodgers had a pretty decent day completing 28 of 38 passes for 246 yards and four touchdowns. Matt Ryan didn’t do half bad either; he completed 28 of 35 passes for 288 yards and three touchdowns. Neither team had much of a running attack (Green Bay—108 yards; Atlanta—90 yards).

Neither team committed a turnover, and the game went down to the wire with Matt Ryan throwing an 11-yard touchdown pass to Mohammed Sanu with 31 seconds left in the game. It was a hard-fought, close game; the kind that fans love to see.

Will they get another such game this week?

The Packers still don’t have a running game they can rely on. Tim Montgomery provides some fireworks from time to time but is inconsistent. The defense is not bad, but it certainly isn’t good either—and they will likely not have the services of wide receiver Jordy Nelson due to his rib injury. But is worth noting that Nelson’s absence didn’t matter against the Giants or the Cowboys. 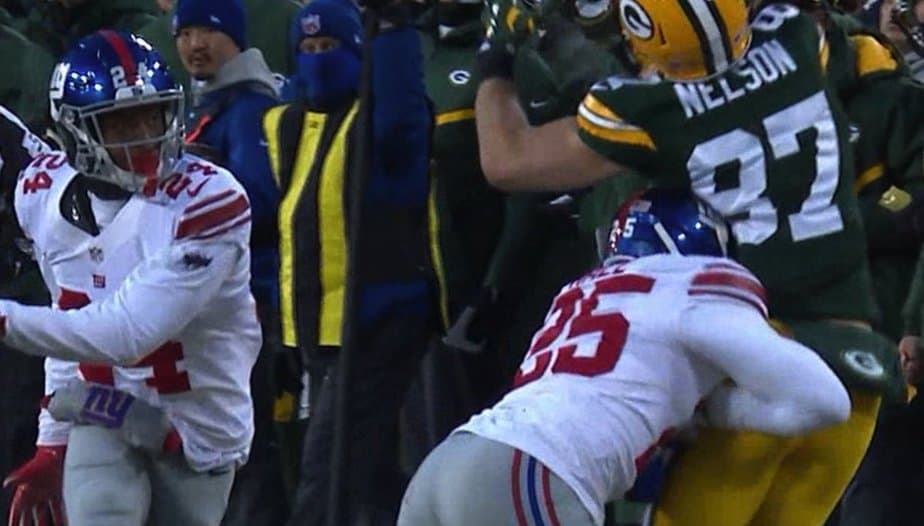 But the Falcons have a much more explosive offense than the Cowboys or the Giants. They led the league in points per game (33.8) and scored more than that in five of their last seven games. Wide receiver Julio Jones is expected to go, but he was clearly hampered by the toe-foot injury that caused him to miss time towards the end of the regular season. However, like Green Bay minus Jordy Nelson, the offense did just fine without him.

With both offenses vastly improved from their earlier meeting does that mean fans are in for another epic offensive shootout? After all, both defenses are in the bottom third of the league in points allowed. But over the last five games, the Falcons have held teams to 19-points a game—some of the competition was easy, but the Seattle Seahawks (their wild card opponent) were not.

Atlanta has ramped up the pressure on teams in recent weeks, but they will have to do so against Aaron Rodgers—a guy that is even more dangerous once he runs out of the pocket—without the services of defensive end Adrian Clayborn (torn bicep). 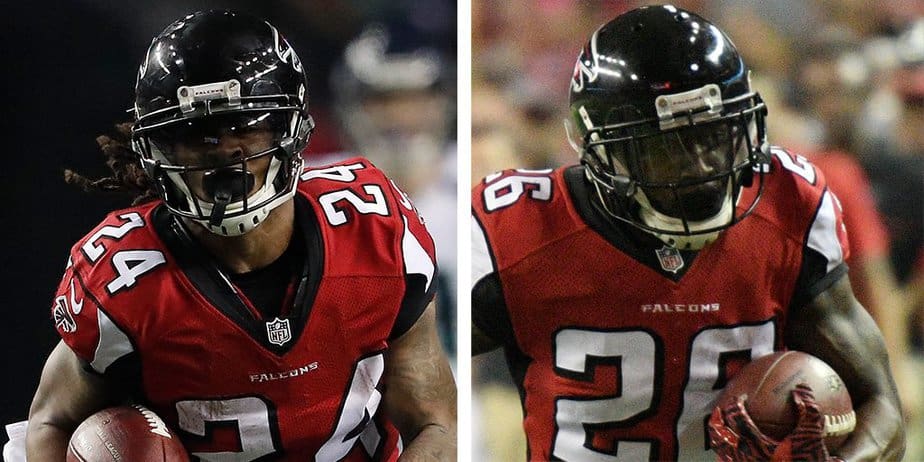 The game will likely come down to who can keep the other’s quarterback off the field the most. Atlanta’s defense has played well, and if the duo of Tevin Coleman and Devonta Freeman can get on track, the offense can turn every scoring drive into a clock-killing nightmare for Aaron Rodgers.

Consequently, if the Packers can develop some kind of running game that doesn’t rely on Aaron Rodgers, they can keep Matt Ryan off the field. If they want to win, they must. Their chances of doing so are not good, so they will likely need their defense to score some points if they are going to win.

Atlanta is favored by five, but don’t be shocked to see them win by a touchdown.

If you are looking to bet on American football at William Hill and are watching from Europe then go with the Falcons in this NFC Nailbiter!