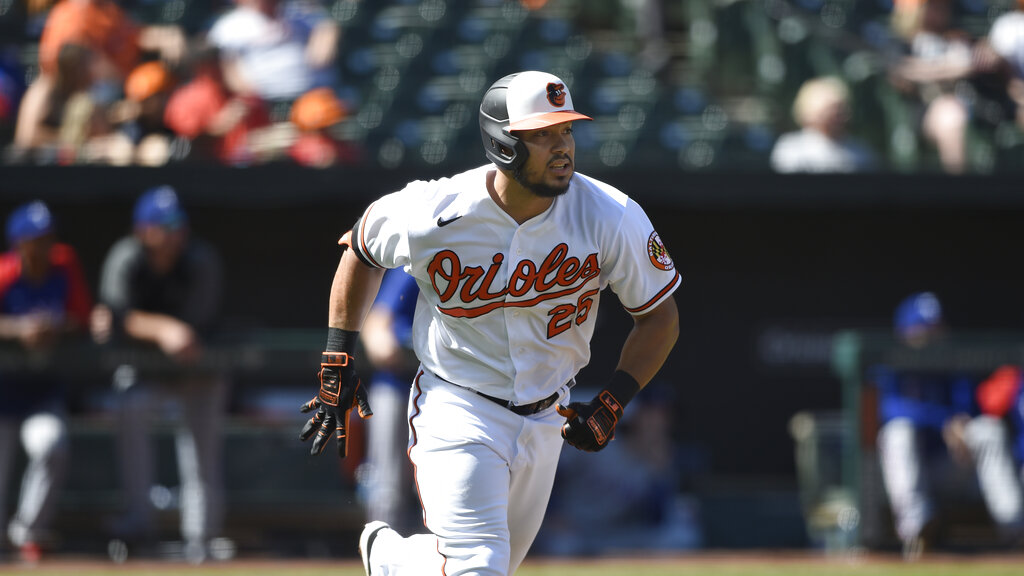 The New York Yankees (5-4) visit the Baltimore Orioles (2-6) Sunday to close out a three-game series. The Yankees are favored (-225) to win the rubber match, which starts at 1:05 PM ET from Oriole Park at Camden Yards. New York’s Nestor Cortes Jr. and Baltimore’s Bruce Zimmermann have been named the starters for this contest.

We have the Orioles on the moneyline at +383 on the moneyline as our best bet in this game after taking a look at all of the key trends and stats for this matchup. Our computer prediction sees the scoring going over the total of 8.5 runs.