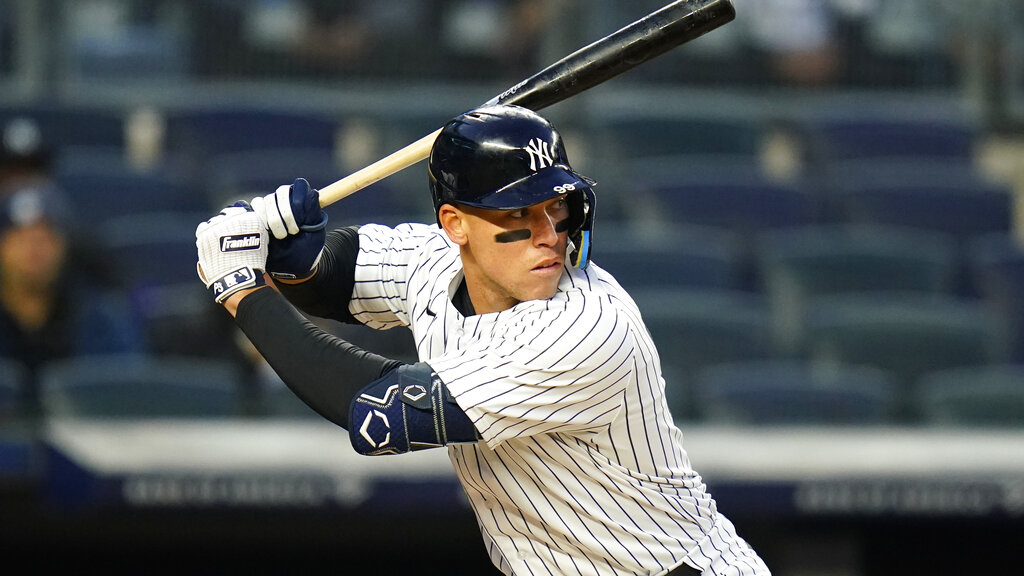 The New York Yankees (4-3) are set to take on the Baltimore Orioles (1-5) Friday at 7:05 PM ET. The Yankees are listed as -209 favorites by sportsbooks, while the underdog Orioles have +174 odds for the contest. Jordan Montgomery gets the starting nod for New York while Jordan Lyles is Baltimore’s starter for the contest.

We have the Orioles on the moneyline at +174 on the moneyline as our best bet in this game after taking a look at all of the key stats and trends for this matchup. Our computer prediction sees the scoring going over the total of 9.5 runs.