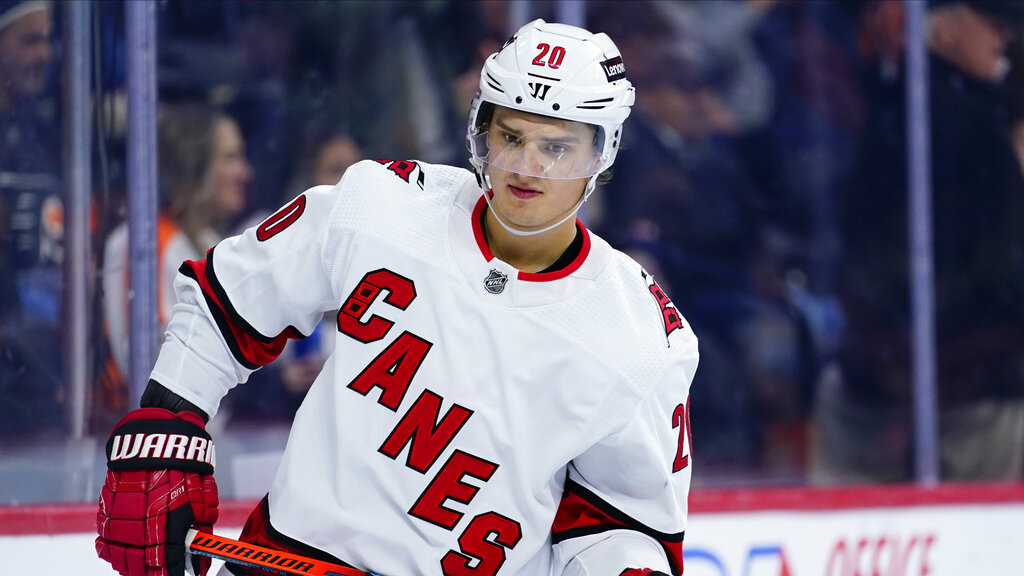 Two of the best squads in the Eastern Conference will battle when the New York Rangers (47-20-6, fourth place) host the Carolina Hurricanes (47-18-8, second) on Tuesday at 7:00 PM ET. The sportsbooks see this as a tight one, with the Rangers -115 to win on the moneyline, and the Hurricanes at -105. Find more below on the Rangers vs. Hurricanes betting line, injury report, head-to-head stats, best bets and more.

Computer Predictions for Rangers vs. Hurricanes

Betting Tips for Rangers vs. Hurricanes

The Rangers on the moneyline (-115) is our best bet after taking a look at all of the key trends and stats for this matchup. Our computer projects the scoring will go over the total of 5.5 goals, with the Hurricanes (+1.5) covering the spread.