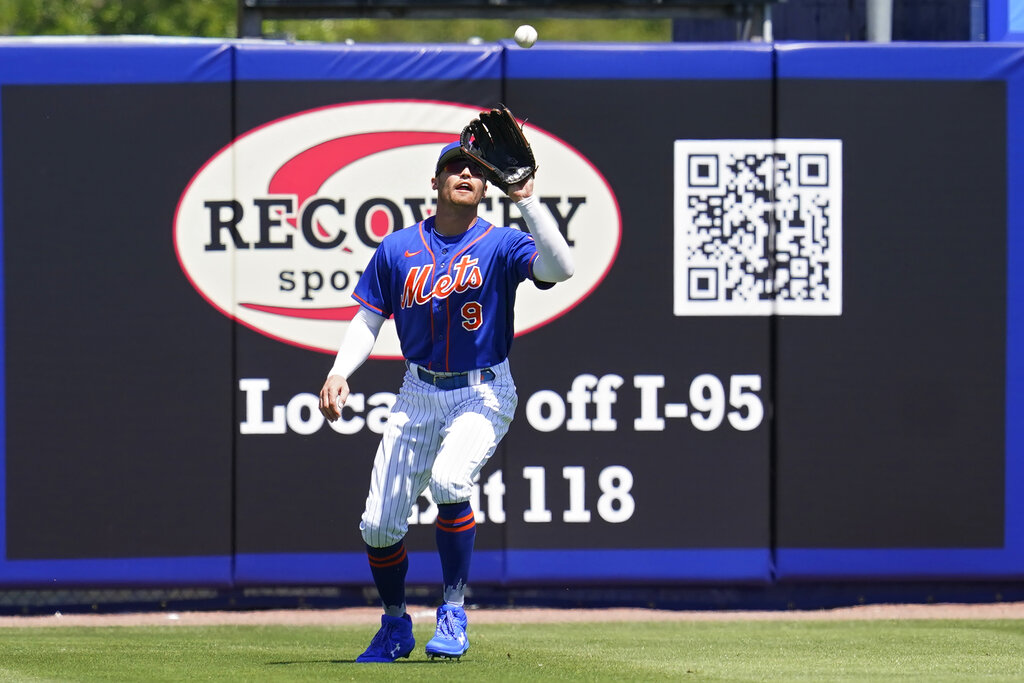 The New York Mets begin their season as -131 favorites in a road tilt against the Washington Nationals on Thursday at 4:05 PM ET. New York’s Tylor Megill gets the start, and he’ll go against Washington’s Patrick Corbin.

After digging through all of the key trends and stats for this matchup, our best bet is the Nationals on the moneyline at +111. Our computer prediction sees the scoring going over the total of 9 runs.