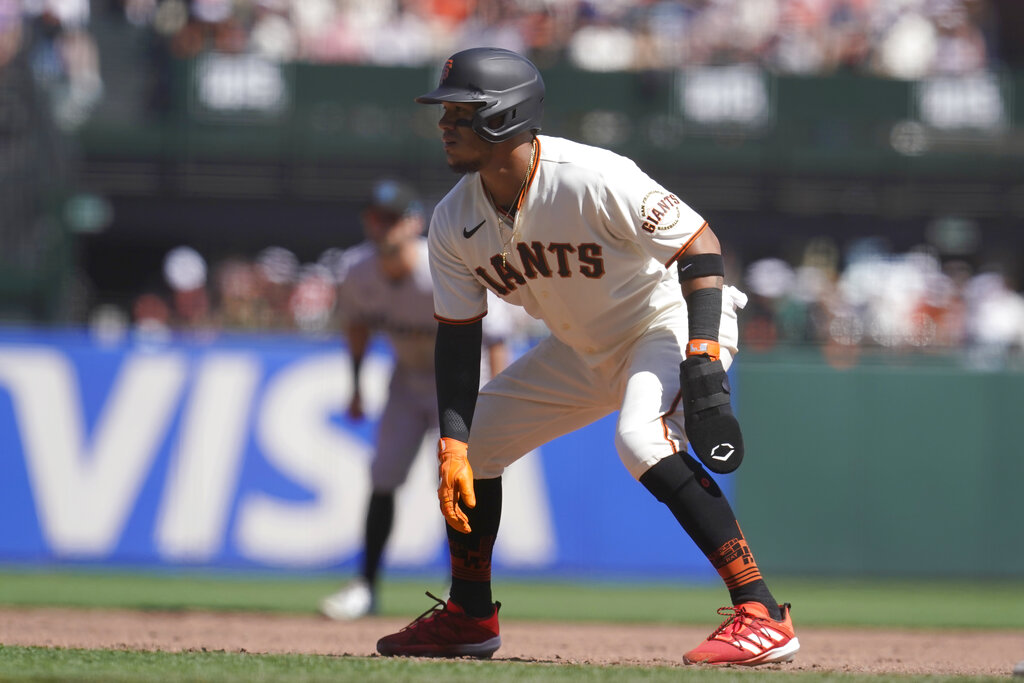 Led by Brandon Nimmo (two-game homer streak), the New York Mets (6-3) are favorites versus the San Francisco Giants (6-2) Tuesday at 3:10 PM ET. Bookmakers have named the Mets as -130 favorites for the game, which airs on MLB Network. Tylor Megill starts for New York while Alex Cobb is San Francisco’s starter for the contest.

Our best bet is the Giants on the moneyline at +110 after taking a look at all of the key trends and statistics for this matchup. Our computer projects the scoring will over the total of 6 runs.