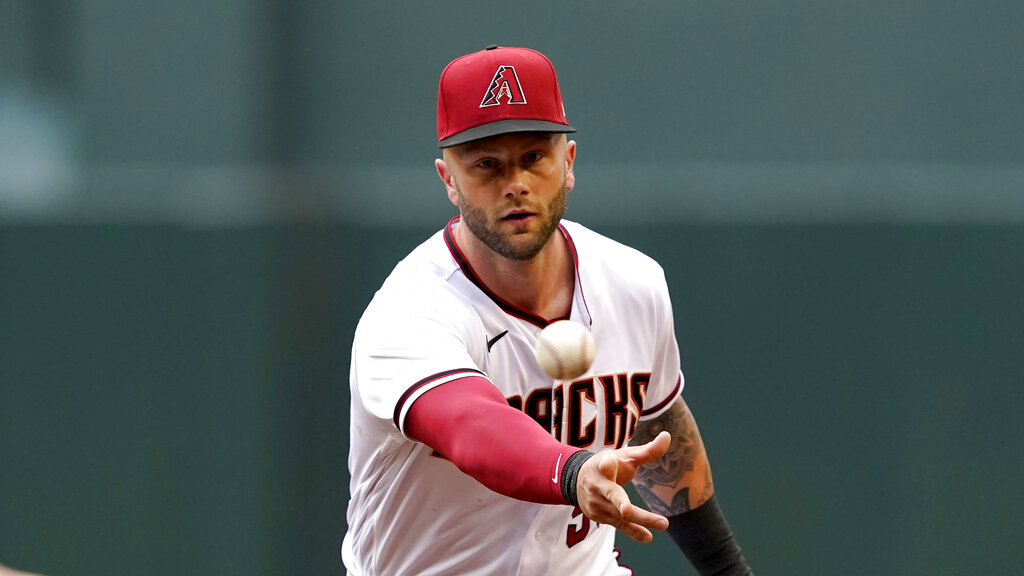 The New York Mets (5-3) host the Arizona Diamondbacks (3-5) Sunday to close out a three-game series. The Mets are favored (-186) to win the rubber match, which starts at 1:40 PM ET from Citi Field. David Peterson takes the mound for New York while Humberto Castellanos is Arizona’s starter for the contest.

Our best bet is the Diamondbacks on the moneyline at +161 after digging through all of the key statistics and trends for this matchup. Our computer predicts the total score will over the total of 8.5 runs.