If the situation feels familiar, it should. Last season the San Antonio Spurs were the No. 2 seed in the Western Conference, and the Memphis Grizzlies were the No. 7 seed. Memphis fans will be hoping that is where the similarities end.

As a 7-seed, they know the odds are against them, but no one likes to get swept. But you don’t play the game not to be beaten severely. You play to win–despite the odds. They’ve completed an insane upset in the first round before as an 8-seed when they took down the 1-seeded Spurs in the 2010-11 playoffs. 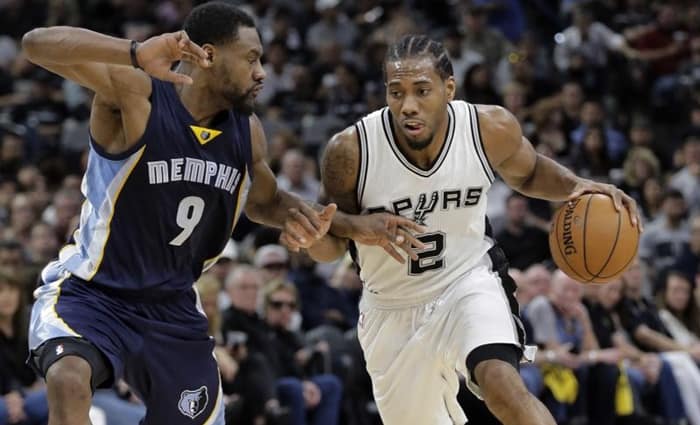 Can they do it again?

If they are, they are going to have to do it without the services of Tony Allen. The veteran guard is out indefinitely with a strained calf after getting kicked during the regular season finale against the Dallas Mavericks. The team announced his status Thursday and that they hope they can get him back sooner rather than later.

But a source told ESPN that they do not expect him to be available against San Antonio.

He only averages about 27 minutes and nine points a game, but his contribution would have been more about defense. Earlier this season, Memphis head coach David Fizdale commented on how valuable he thinks the five-time NBA All-Defensive team member is when it comes to playing Leonard:

“It’s a luxury for us to have a guy like Tony Allen who is at least tough enough to take on that challenge,” Fizdale said, “and is disciplined enough and gets enough respect from the officials and all those things that he can at least make it tough on him.”

Allen was out the last time the Spurs and Grizzlies met on April 4. While the team defended well enough against Leonard to hold him to 41.7 percent shooting from the floor, he still scored 32-points (and the Spurs won).

If they can’t neutralize Leonard, it is going to be very hard for the Grizzlies to win a game let alone complete the upset. With the way the Spurs have been playing of late, an argument could be made that the Grizzlies don’t need to be at their best. But the Spurs are a veteran squad with one of the best coaches in NBA history at the helm. They’ll be ready.

Memphis, on the other hand, may not be. The team has been pretty bad since the All-Star break (9-15). They limp into the postseason having lost nine of their last 12. 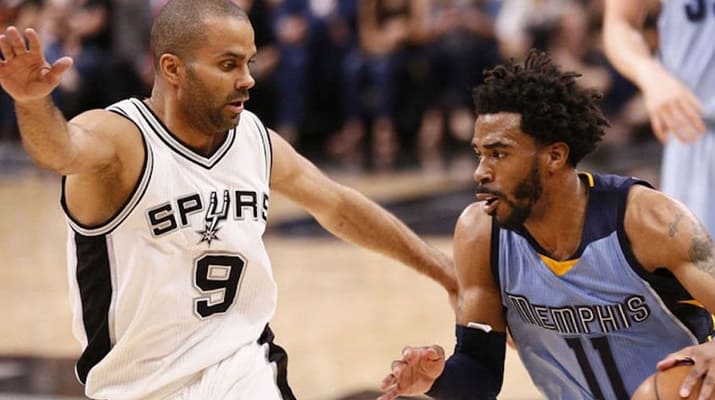 They aren’t playing well and haven’t in a long time. To beat the Spurs in a seven-game series they will need to be at their best—but it doesn’t look like they are capable of bringing it right now.

Memphis is going to have to count on San Antonio playing down to their level. But the Spurs defense is too good, and their offense will be able to overcome a short-handed Memphis team. Expect the games to be defensive battles, but ones the Spurs will control and ultimately win by 7-12 points.

Game One will be Saturday night at 8 PM ET on ESPN—and don’t expect the series to go past Game Four.