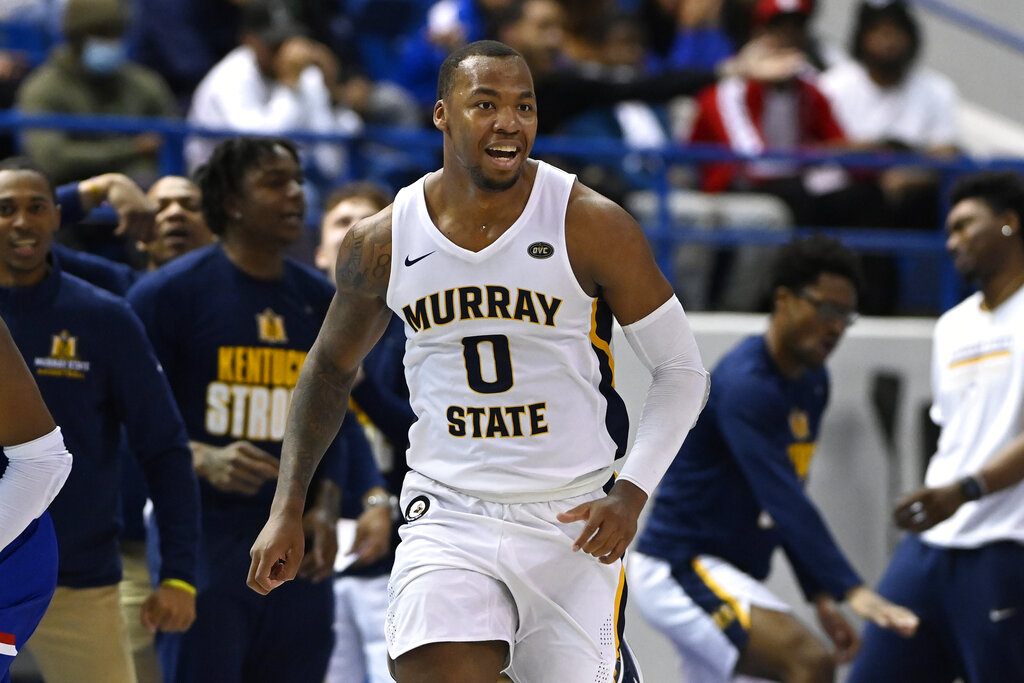 An opening-round NCAA Tournament matchup will see the 10th-seeded San Francisco Dons (24-9) hit the court as 1.5-point underdogs against the No. 7 seed Murray State Racers (30-2) on Thursday at Gainbridge Fieldhouse. The contest begins at 9:40 PM on CBS. Here’s what you need to know when filling out your brackets for this 7-10 matchup.

We have the San Francisco (+1.5) listed as our best bet in this contest. Our computer model has the scoring going over the total of 137.5 points, with the teams finishing with a final score of San Francisco 71, Murray State 70 when it’s sorted out on the court.