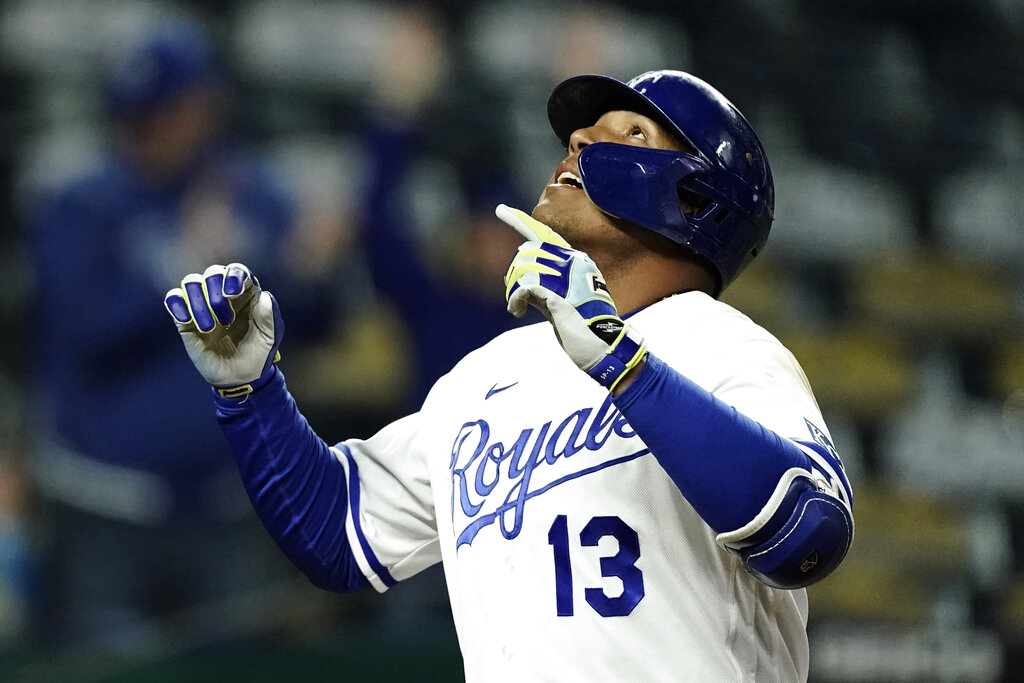 The Kansas City Royals (4-5) and Salvador Perez (2 HR in his last game) are underdogs (+109) on the moneyline for their matchup with the Minnesota Twins (2-7) on Wednesday at 8:10 PM ET. Chris Paddack will get the ball for Minnesota while Kansas City counter with Daniel Lynch.

Our best bet is the Royals on the moneyline at +109 after analyzing all of the key stats and trends for this matchup. Our computer predicts the scoring will over the total of 8.5 runs.