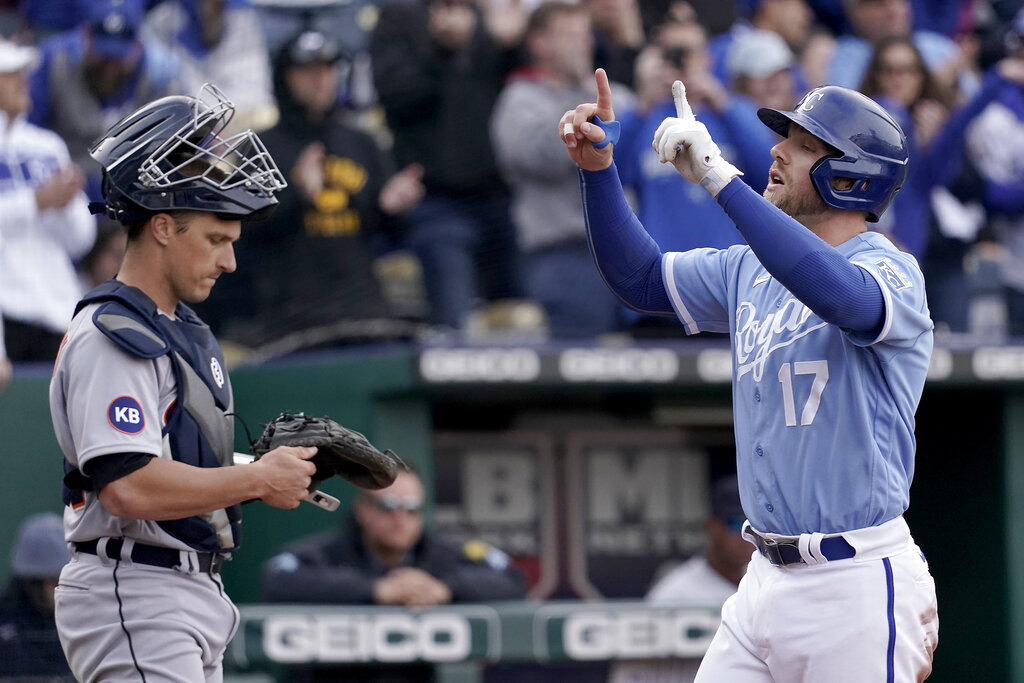 An AL Central matchup Tuesday features the fourth-place Minnesota Twins (2-6) visiting the fifth-place Kansas City Royals (3-5). The Twins (-117) are listed as favorites for the game, which gets underway at 8:10 PM ET from Kauffman Stadium. Minnesota’s Chris Archer and Kansas City’s Carlos Hernandez have been named the starters for this contest.

We have the Royals on the moneyline at -103 on the moneyline as our best bet in this contest after taking a look at all of the key stats and trends for this matchup. Our computer picks see the scoring going over the total of 8.5 runs.