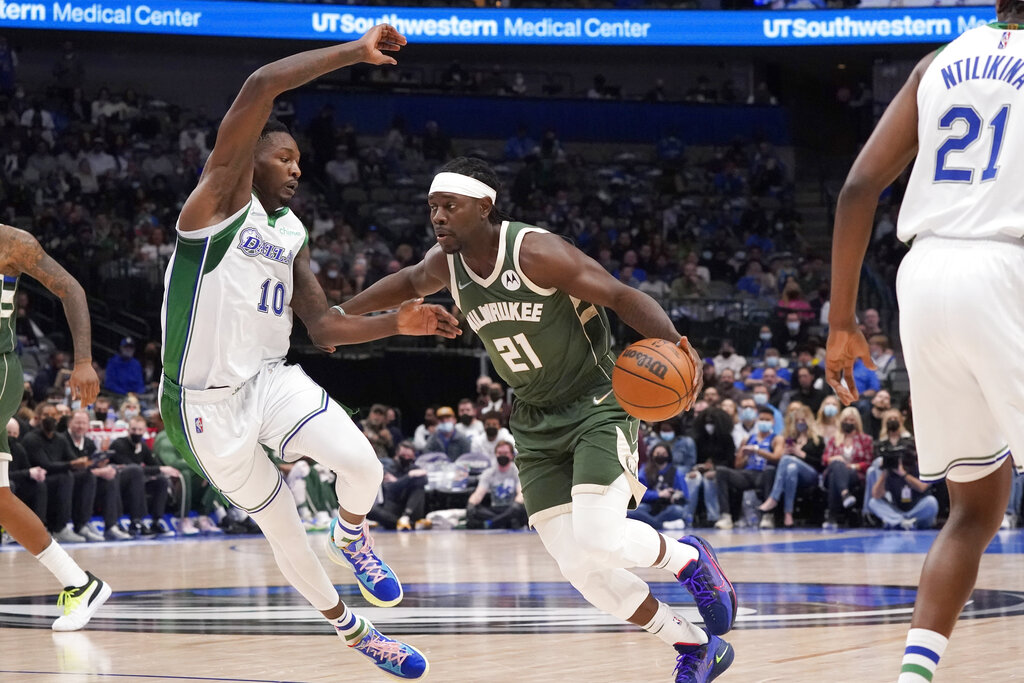 The Milwaukee Bucks (50-30) are a 6-point favorite against the Detroit Pistons (23-57) on April 8, 2022. The game features an over/under of 227. Find more below on the Bucks vs. Pistons betting line, injury report, head-to-head stats, best bets and more.

Computer Predictions for Bucks vs. Pistons

Betting Tips for Bucks vs. Pistons

Our best bet against the spread is Bucks (-6) after digging through all of the key stats and trends for this matchup. Our computer projects the scoring will stay under the total of 227 points, with a final score of Bucks 116, Pistons 106.