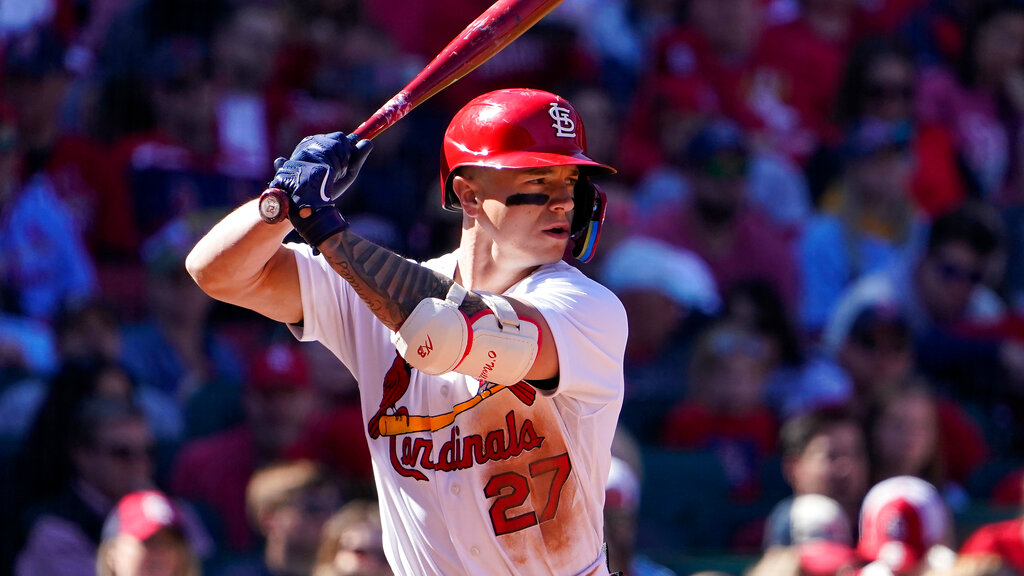 The St. Louis Cardinals (5-2) will look to Nolan Arenado, with homers in two straight games, to pull off an upset win over the Milwaukee Brewers (4-5) Sunday at American Family Field. The Brewers are -130 moneyline favorites for the game, which starts at 2:10 PM ET. Milwaukee’s Aaron Ashby and St. Louis’ Dakota Hudson have been named the starters for this contest.

After digging through all of the key trends and statistics for this matchup, our best bet is the Cardinals on the moneyline at +109. Our computer picks see the scoring going over the total of 8.5 runs.