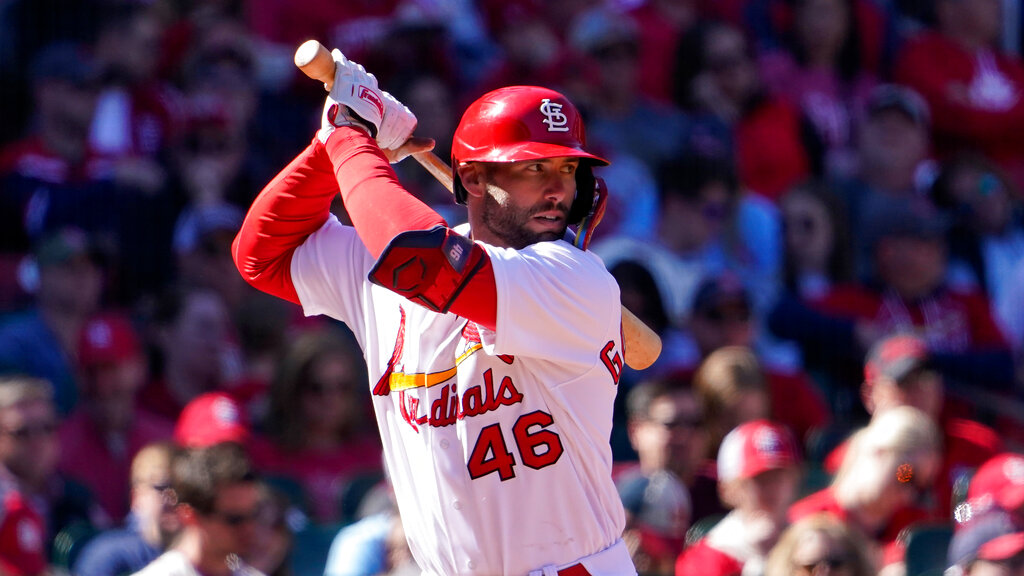 The Milwaukee Brewers (3-3) are set to take on the St. Louis Cardinals (3-1) Thursday at 5:14 PM ET. The Brewers are listed as -148 favorites by oddsmakers, while the underdog Cardinals have +126 odds for the contest. Milwaukee’s Brandon Woodruff gets the start, and he’ll go against St. Louis’ Adam Wainwright.

Our best bet is the Cardinals on the moneyline at +126 after digging through all of the key trends and statistics for this matchup. Our computer predicts the total score will under the total of 8 runs.