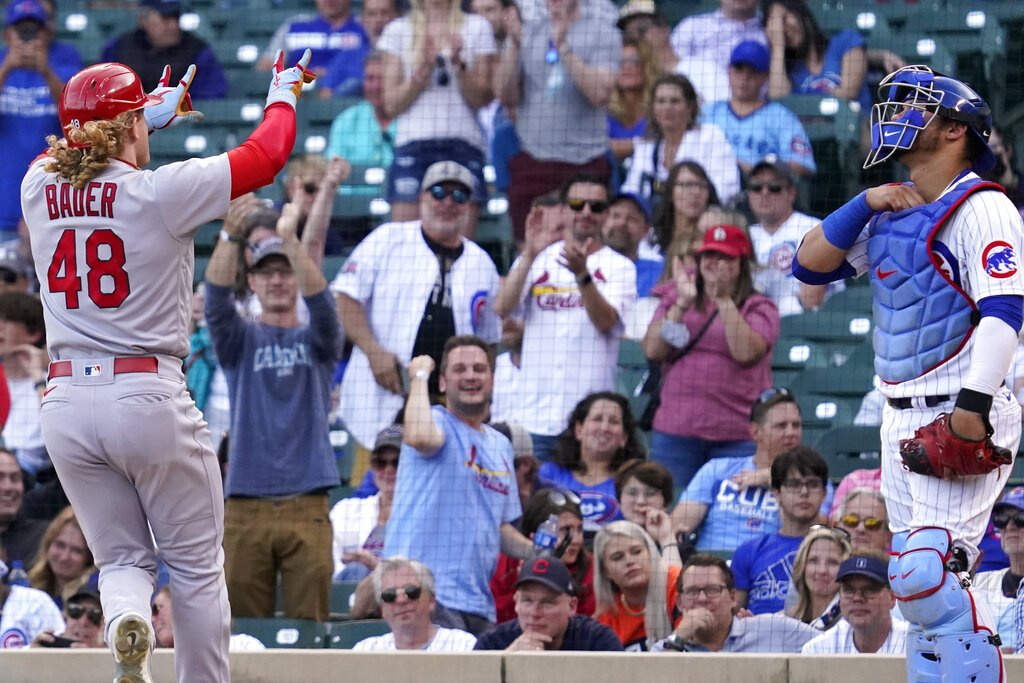 The Milwaukee Brewers look to start their season with a win as road favorites (-171) in a season-opening matchup with the Chicago Cubs. First pitch is on Thursday at 2:20 PM ET, live from Wrigley Field. Corbin Burnes will get the ball for Milwaukee while Chicago counter with Kyle Hendricks.

Computer Predictions for Brewers vs. Cubs

Betting Tips for Brewers vs. Cubs

After taking a look at all of the key trends and statistics for this matchup, our best bet is the Cubs on the moneyline at +148. Our computer picks see the scoring going over the total of 10.5 runs.