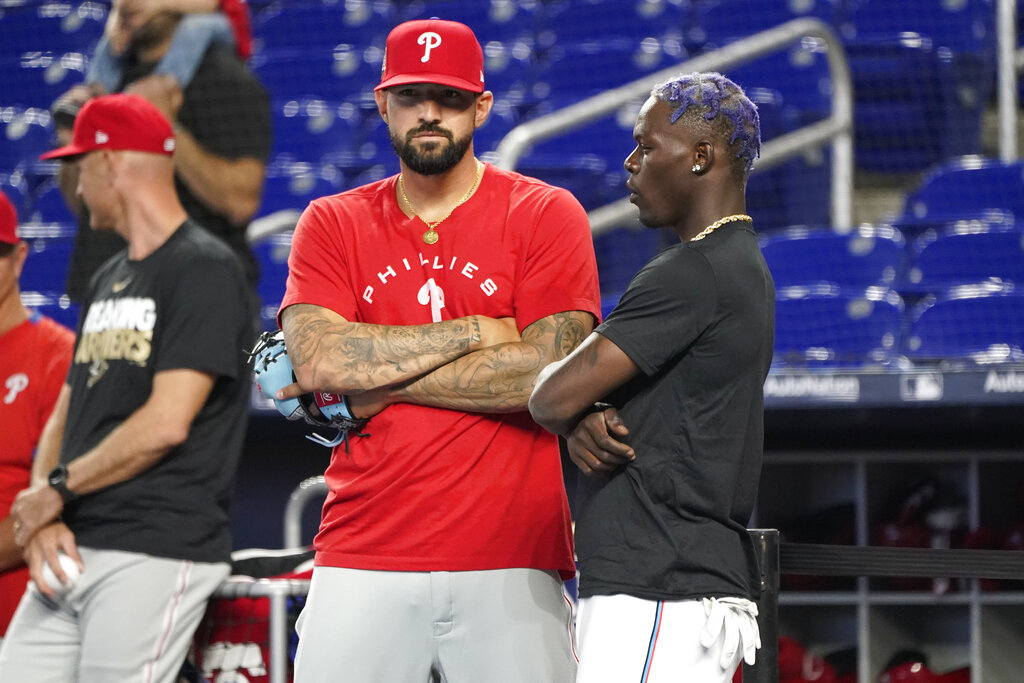 The St. Louis Cardinals (6-3) will look to Nolan Arenado, with homers in two straight games, to pull off an upset win over the Miami Marlins (4-5) Wednesday at loanDepot park. The Marlins are -132 moneyline favorites for the game, which starts at 6:40 PM ET. Sandy Alcantara will get the ball for Miami while St. Louis counter with Miles Mikolas.

Computer Predictions for Marlins vs. Cardinals

Betting Tips for Marlins vs. Cardinals

After analyzing all of the key trends and statistics for this matchup, our best bet is the Cardinals on the moneyline at +113. Our computer picks see the scoring going over the total of 7.5 runs.