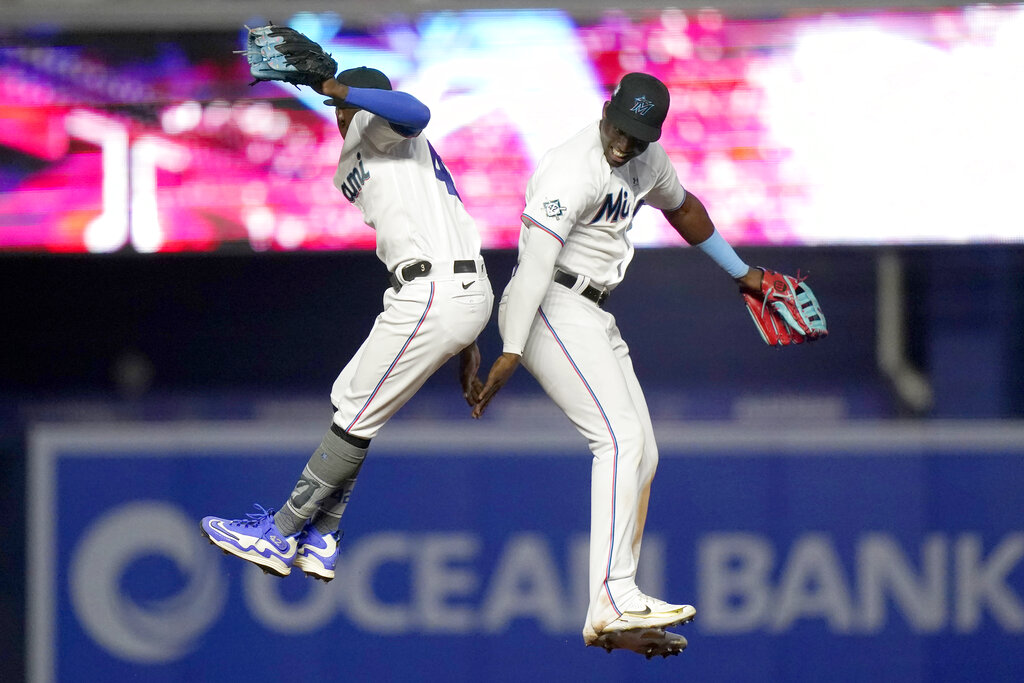 Trevor Rogers gets the starting nod for Miami while Ranger Suarez is Philadelphia’s starter for the contest.

Computer Predictions for Marlins vs. Phillies

Betting Tips for Marlins vs. Phillies

After analyzing all of the key statistics and trends for this matchup, our best bet is the Phillies on the moneyline at -110. Our computer picks see the scoring going over the total of 7.5 runs.