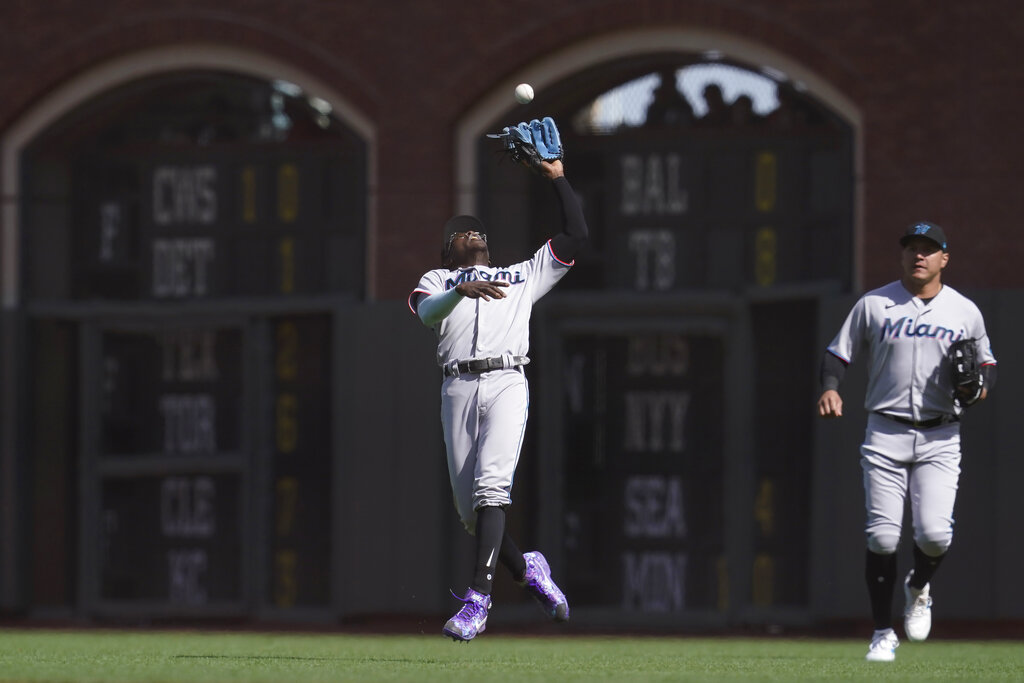 The Miami Marlins (1-4) are -114 favorites to break their three-game losing streak when they face the Philadelphia Phillies (3-3), losers of two in a row. The game begins Thursday at 6:40 PM ET, live from loanDepot park. Sandy Alcantara will get the ball for Miami while Philadelphia counter with Kyle Gibson.

Computer Predictions for Marlins vs. Phillies

Betting Tips for Marlins vs. Phillies

After analyzing all of the key statistics and trends for this matchup, our best bet is the Phillies on the moneyline at -106. Our computer prediction sees the scoring going over the total of 7.5 runs.