Not too long ago was the time when the Miami Heat (1-2) were considered as one of the biggest title contenders, but ever since the LeBron James departure, the breakdown of the Championship team became inevitable. The new Miami Heat team is entering the new season with only one goal on the board, which is reaching the Playoffs, while everything beyond that would be considered as a great success. The Sacramento Kings, on the other way, will visit the Miami Heat at the American Airlines Arena on Tuesday night in hope to continue their solid start (2-2) and hopefully record their third win of the season. However, the Heat are favored -3.5 to win this match, while the Total over/under is set at 200. 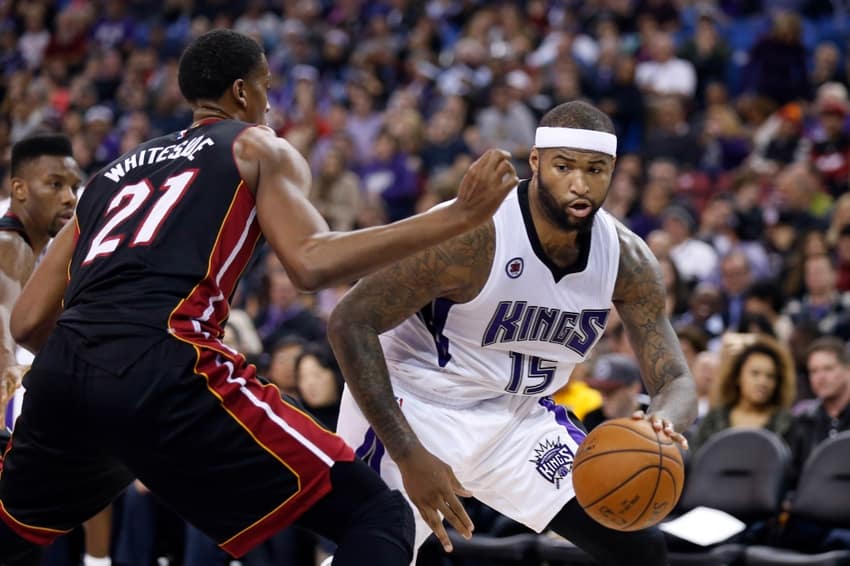 From this point of view, we can freely say that a very cold winter lies ahead of the Miami Heat franchise. Should they, somehow, manage to reach the Playoffs, the can be more than satisfied, especially considering that they basically lost the entire starting 5 from the previous season. The biggest loss for the franchise was definitely the departure of Dwyane Wade to the Chicago Bulls, while the situation about Chris Bosh remains unclear, taking in count his medical status. Luol Deng and Joe Johnson, were additional two players that the Heat lost before the start of this season.

However, Coach Spoelstra managed to open the new season with a win over the Orlando Magic (it was his 400th of his coaching career). He will not have it easy to acclimate the new roster and have them play as a unit, without having a leader on the floor. While Goran Dragic could turn into a solid leader on the floor, the rumours on him being traded are becoming louder each day. One guy, however, could have a breakthrough season and put the entire organization on his shoulder. Hassan Whiteside, despite many offers, has decided to stay put in Miami, which was probably the best decision for him, considering that he will now have more than enough room to operate and grow up into the leadership role. 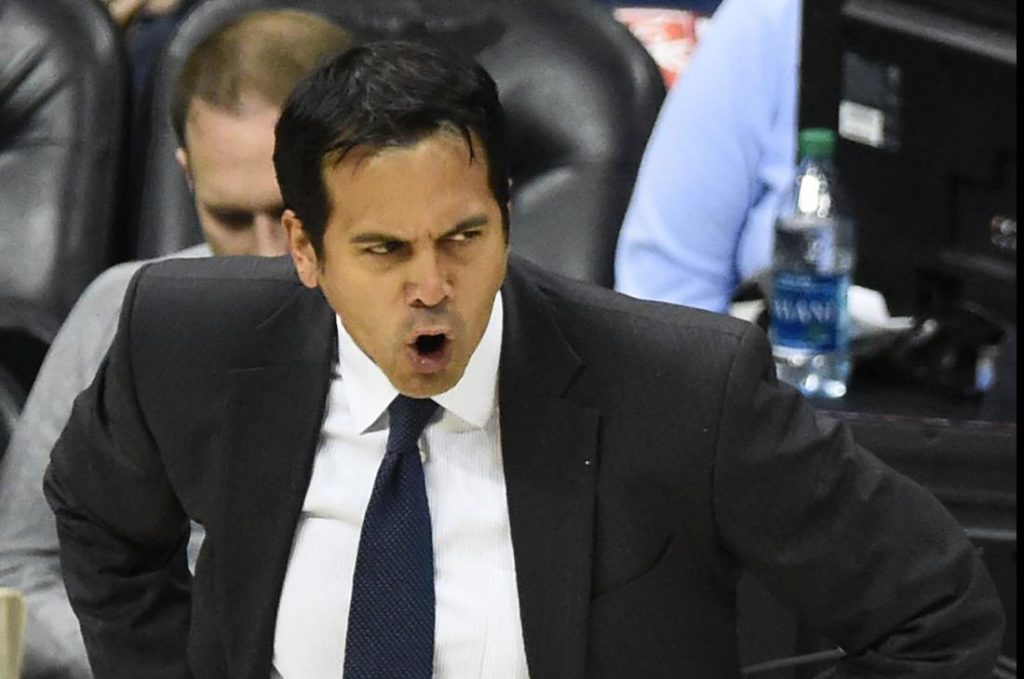 While individually the Heat have been pretty decent, as a team they have been averaging 99.3 points per game and allowing 99.7 ppg, which means they have a -0.3 scoring margin. With 58.7 rebounds per contest and 21.7 assist the Heat are ranked 6th and 16th in these categories, while shooting 44% from the field (13th) and 36% from the 3-point line (9th).

I can understand why the Kings fans and DeMarcus Cousins were extremely upset over the summer over the fact that the management has not done a lot to attract some of the big free agents that were on the market. It was something that was expected, and something that the management has promised to do, but now the it seems that the new NBA campaign for the Kings will be yet another bust. As a matter of fact, I am 100% sure that one of the two (Rudy Gay or DeMarcus Cousins) will not end the season wearing the Kings uniform, which only shows how desperate the team is to make some changes.

Last season they have finished with a record of 33 wins and 49 losses, which was an alarm to start changing some things. First the coaching change came (as usual, right?), as George Karl was replaced by Dave Joerger. Then the Kings moved to a new arena – The Golden 1 Centar.

Furthermore, they have tried to strengthen their roster by acquiring Afflalo, Barnes, Temple and Tolliver, but on the other hand they lost Rondo, Acy and Seth Curry.

In addition, they average 50 rebounds and 23.3 assists per contest.

Goran Dragic is averaging 18.3 points per game so far during the season while shooting 46% from the field and 82% on the season from the free throw line in just over 33 minutes per action. In addition, Dragic is dishing 6.7 assists per game with 4.3 rebounds. As mentioned before, Hassan Whiteside (who is listed as probable for this match) if ready to go, should be the leading player on the Heat team, as his performance indicates with 21.7 points per game and 14.7 boards in 31 minutes per game. He has been amazing from the field with a shooting percentages of 64%, but his weakness remains the free throw accuracy. Namely, Whiteside is shooting only 52% from the free throw line.

On the other side, DeMarcus Cousins is proving the statement that he is currently one of the best big men in the league. He is absolutely dominating the league at the Center position with 30 ppg and 9.7 rebound in just 31.3 minutes per action. Compared to Whiteside, Cousins has been much better from the free throw line, shooting 80%, while his percentages from the field are slightly worse, as he is shooting only 52%. It is interesting that the most talked about players on the Kings roster that have been linked with trade talks, are actually the best players. Rudy Gay, besides Cousins, is the best player on the Kings roster. He is still going strong, with the averages of 22.3 points per game (51% from the field), in 33 minutes per game. 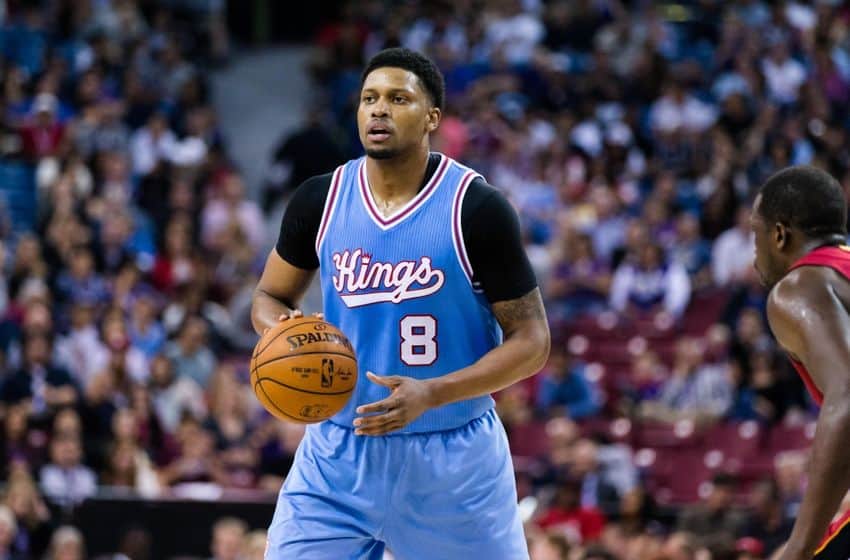 The Sacramento Kings are 2-1-0 against the spread

The Sacramento Kings are 1-2-0 against the over/under

The Miami Heat are 1-2-0 against the spread

The Miami Heat are 2-1-0 against the over/under