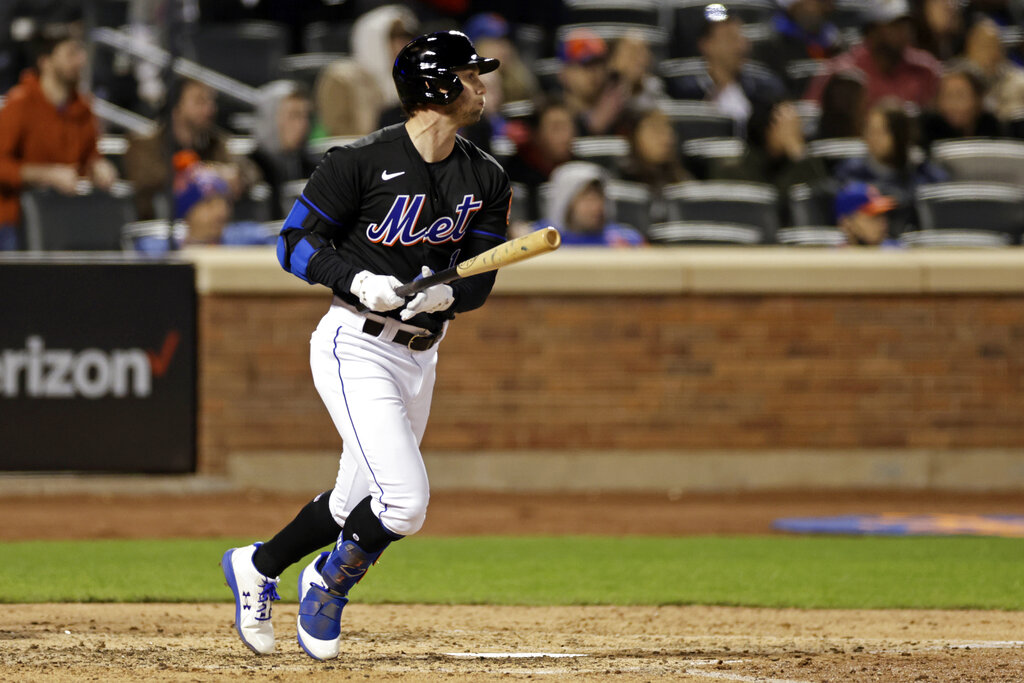 The New York Mets (15-6) and the Philadelphia Phillies (11-11) meet in the rubber match of a three-game series on Sunday at 7:08 PM ET. The Mets are -185 favorites on the moneyline to win the series over the Phillies (+159). New York’s Max Scherzer and Philadelphia’s Zach Eflin have been named the starters for this contest.

Computer Predictions for Mets vs. Phillies

Betting Tips for Mets vs. Phillies

We have the Phillies on the moneyline at +159 on the moneyline as our best bet in this game after digging through all of the key trends and statistics for this matchup. Our computer picks see the scoring going over the total of 6.5 runs.