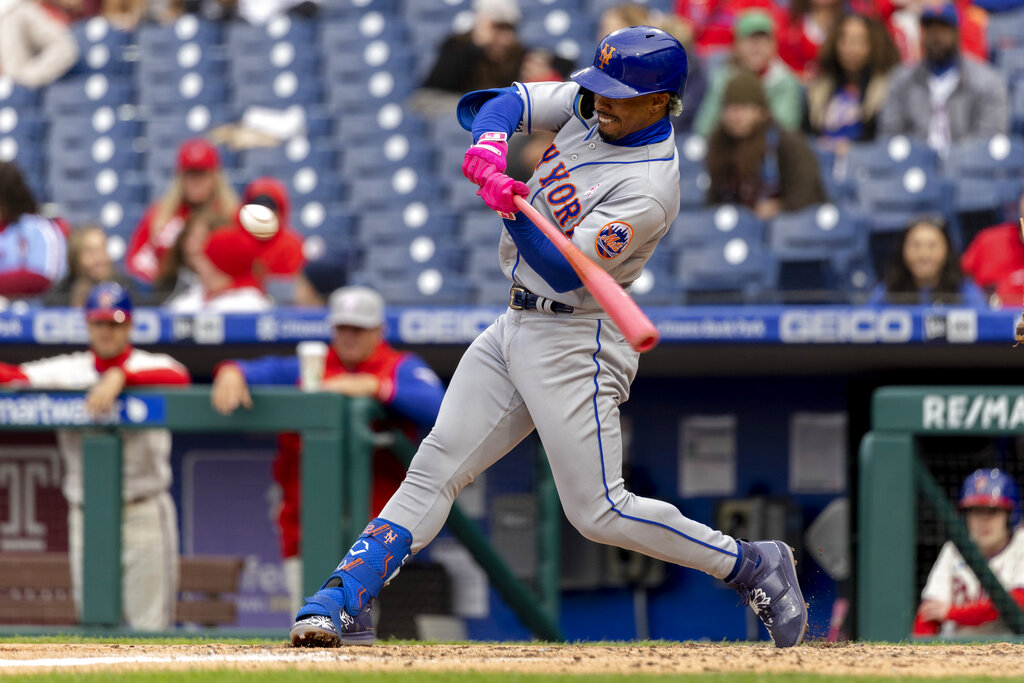 The New York Mets (20-9) and Washington Nationals (10-20) meet Tuesday at Nationals Park, starting at 7:05 PM ET. The Mets are -150 moneyline favorites for the contest, however, the Nationals are favored against the spread of runs with odds. Tylor Megill starts for New York while Patrick Corbin is Washington’s starter for the contest.

After analyzing all of the key trends and stats for this matchup, our best bet is the Nationals on the moneyline at +130.