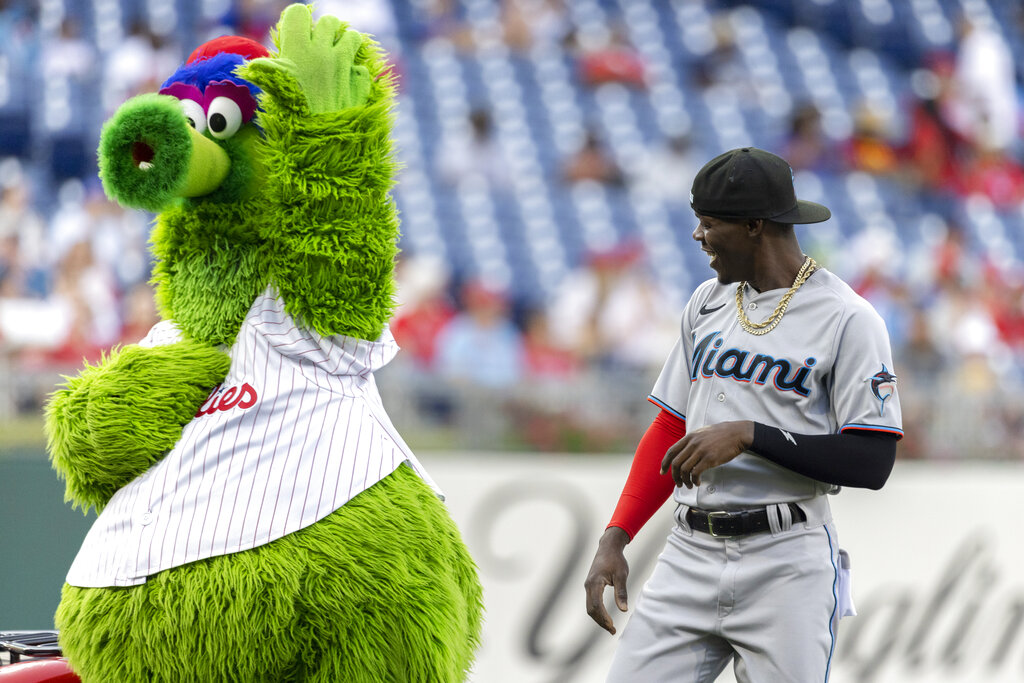 Two of the league’s top hitters will meet Sunday when the New York Mets (44-23) and Miami Marlins (28-35) take to the field at 1:40 PM ET. Jeff McNeil is batting .324 for the Mets (-134 favorites on the moneyline) while Garrett Cooper leads the underdog Marlins (+114) with a .313 average. Chris Bassitt starts for New York while Sandy Alcantara is Miami’s starter for the contest.

Computer Predictions for Mets vs. Marlins

Betting Tips for Mets vs. Marlins

After looking at all of the key stats and trends for this matchup, our best bet is the Marlins on the moneyline at +114. Our computer prediction sees the scoring going over the total of 7 runs.