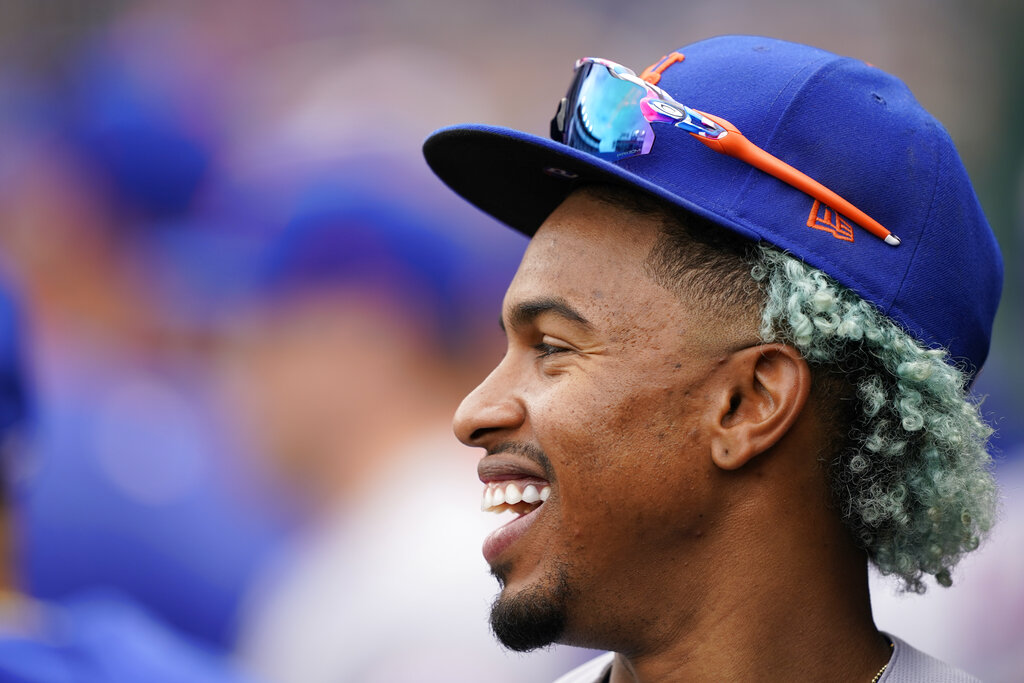 The New York Mets (22-11) host the Seattle Mariners (14-18) at 7:10 PM ET Friday in a meeting between two of the league’s best hitters. Jeff McNeil is batting .321 this year (10th in the league) for the favored Mets (-220), while J.P. Crawford ranks seventh in the majors with a .333 average for the underdog Mariners. New York’s Max Scherzer gets the start, and he’ll go against Seattle’s Marco Gonzales.

Our best bet is the Mariners on the moneyline at +183 after looking at all of the key statistics and trends for this matchup. Our computer predicts the total score will over the total of 7 runs.