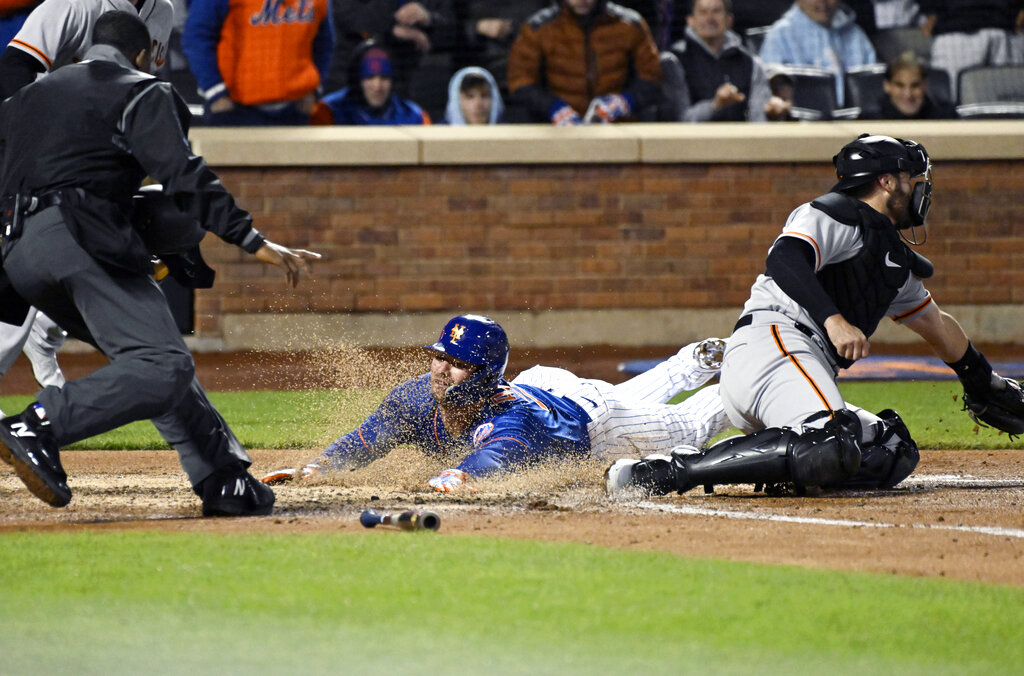 The New York Mets (8-4), led by Brandon Nimmo on a two-game home run streak, are -134 favorites on the moneyline to defeat the San Francisco Giants (7-4). First pitch is set for 1:10 PM ET Thursday, live from Citi Field. Carlos Carrasco starts for New York while Anthony DeSclafani is San Francisco’s starter for the contest.

After digging through all of the key statistics and trends for this matchup, our best bet is the Giants on the moneyline at +113. Our computer picks see the scoring going over the total of 7.5 runs.