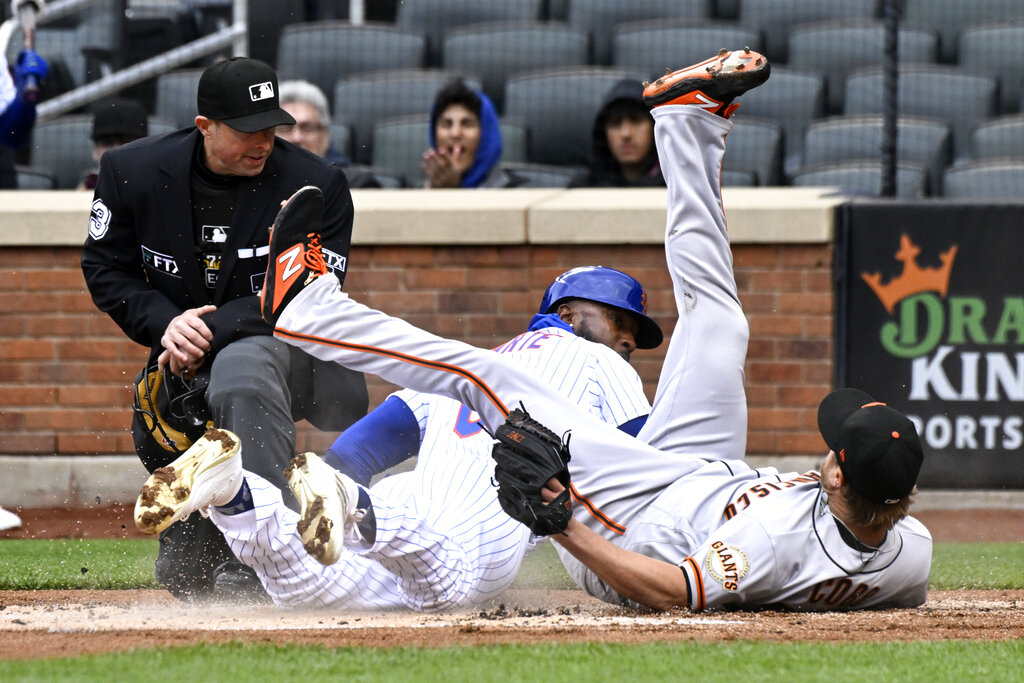 The New York Mets (11-5) visit the Arizona Diamondbacks (6-9) Sunday to close out a three-game series. The Mets are favored (-164) to win the rubber match, which starts at 4:10 PM ET from Chase Field. Tylor Megill will get the ball for New York while Arizona counter with Madison Bumgarner.

Our computer pick: Arizona Diamondbacks (+140) and Under (9)

Our best bet is the Diamondbacks on the moneyline at +140 after taking a look at all of the key trends and stats for this matchup. Our computer predicts the total score will under the total of 9 runs.