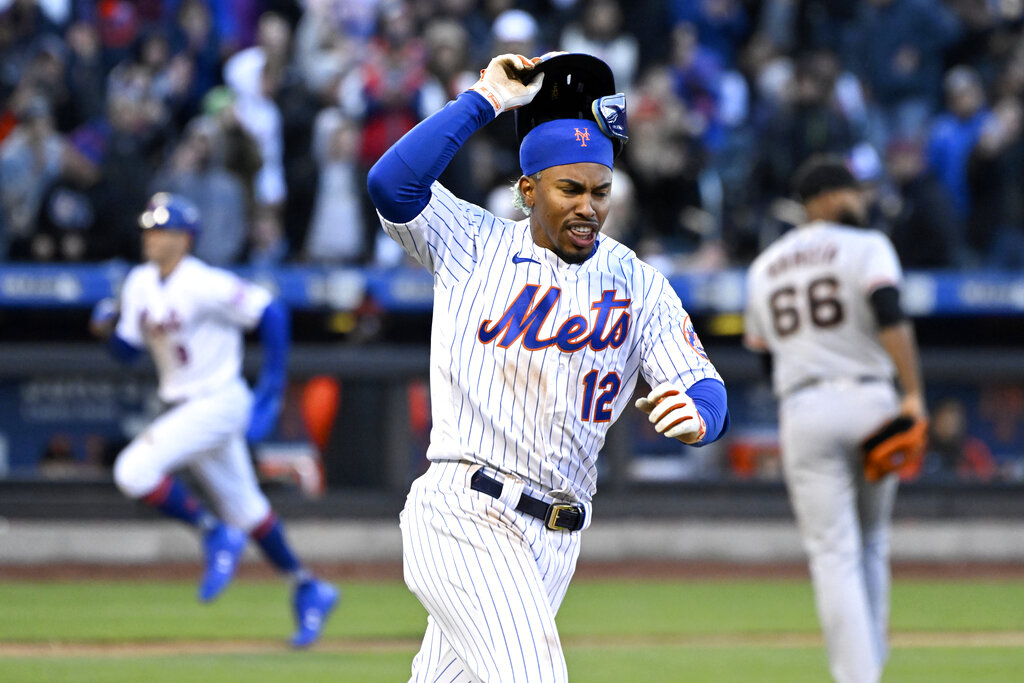 The New York Mets (10-4) are set to take on the Arizona Diamondbacks (5-9) Saturday at 8:10 PM ET. The Mets are listed as -133 favorites by oddsmakers, while the underdog Diamondbacks have +114 odds for the contest. Arizona is expected to give the ball to Humberto Castellanos, while New York has yet to name a starting pitcher.

Our computer pick: Arizona Diamondbacks (+114) and Under (9)

After taking a look at all of the key statistics and trends for this matchup, our best bet is the Diamondbacks on the moneyline at +114. Our computer picks see the scoring going under the total of 9 runs.