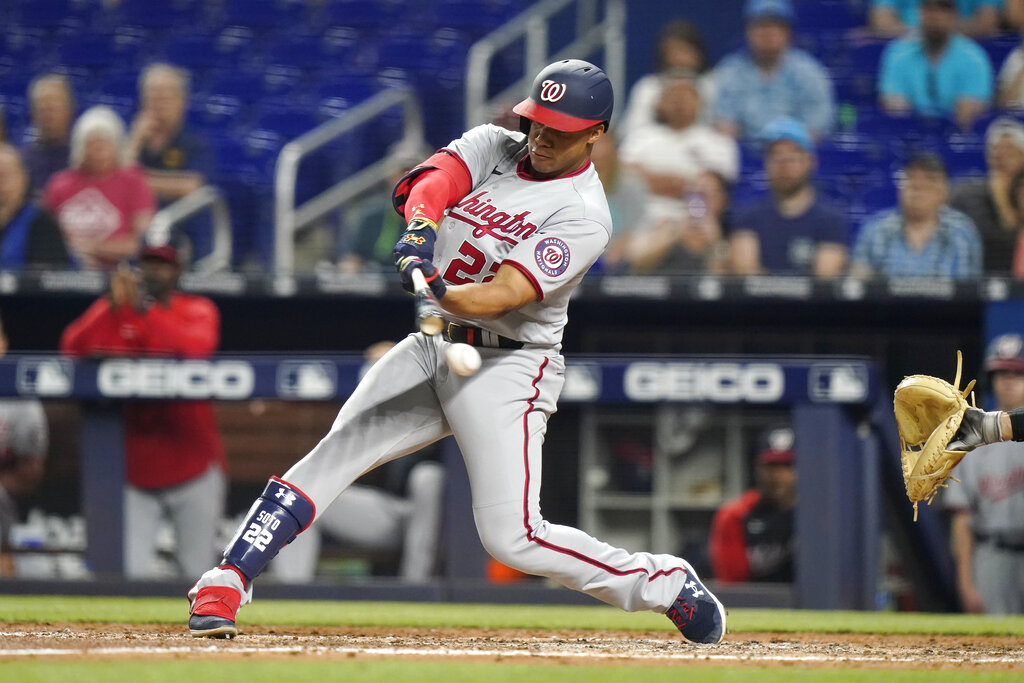 The Miami Marlins (17-19) hope to complete a three-game sweep of the Washington Nationals (12-26) when the teams meet at 6:40 PM ET Wednesday. The Marlins are -186 favorites to keep the Nationals out of the win column in the series. Miami’s Pablo Lopez gets the start, and he’ll go against Washington’s Josiah Gray.

After taking a look at all of the key statistics and trends for this matchup, our best bet is the Nationals on the moneyline at +158. Our computer prediction sees the scoring going over the total of 7.5 runs.