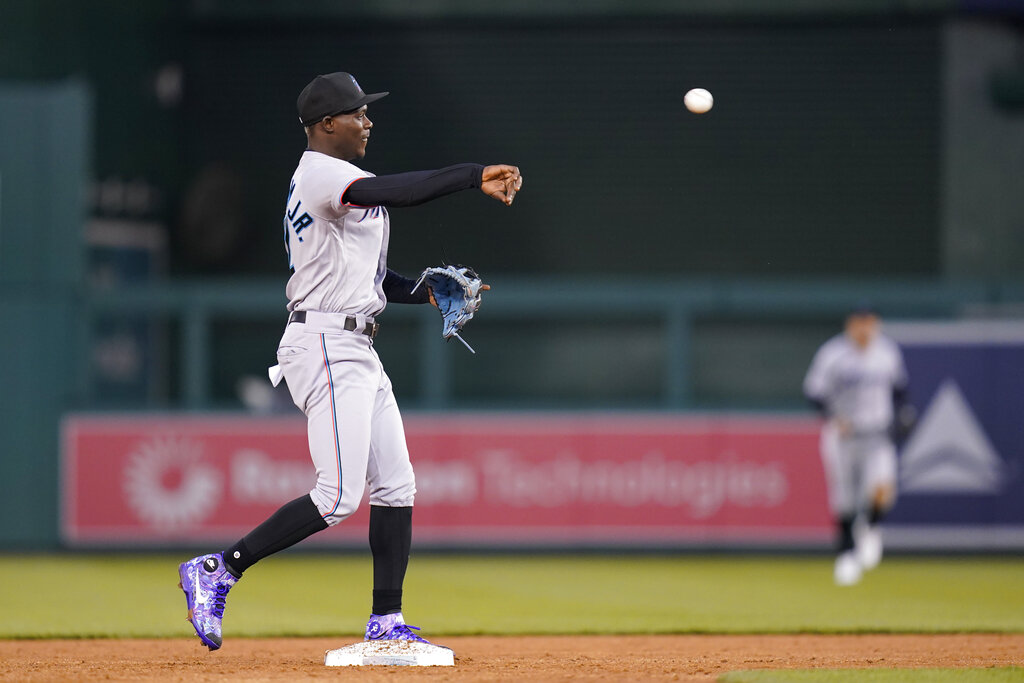 The Miami Marlins (12-10) are set to take on the Arizona Diamondbacks (11-13) Tuesday at 6:40 PM ET. The Marlins are listed as -155 favorites by sportsbooks, while the underdog Diamondbacks have +135 odds for the contest. Trevor Rogers will get the ball for Miami while Arizona counter with Humberto Castellanos.

Computer Predictions for Marlins vs. Diamondbacks

Betting Tips for Marlins vs. Diamondbacks

We have the Diamondbacks on the moneyline at +135 on the moneyline as our best bet in this contest after digging through all of the key stats and trends for this matchup. Our computer prediction sees the scoring going over the total of 7.5 runs.