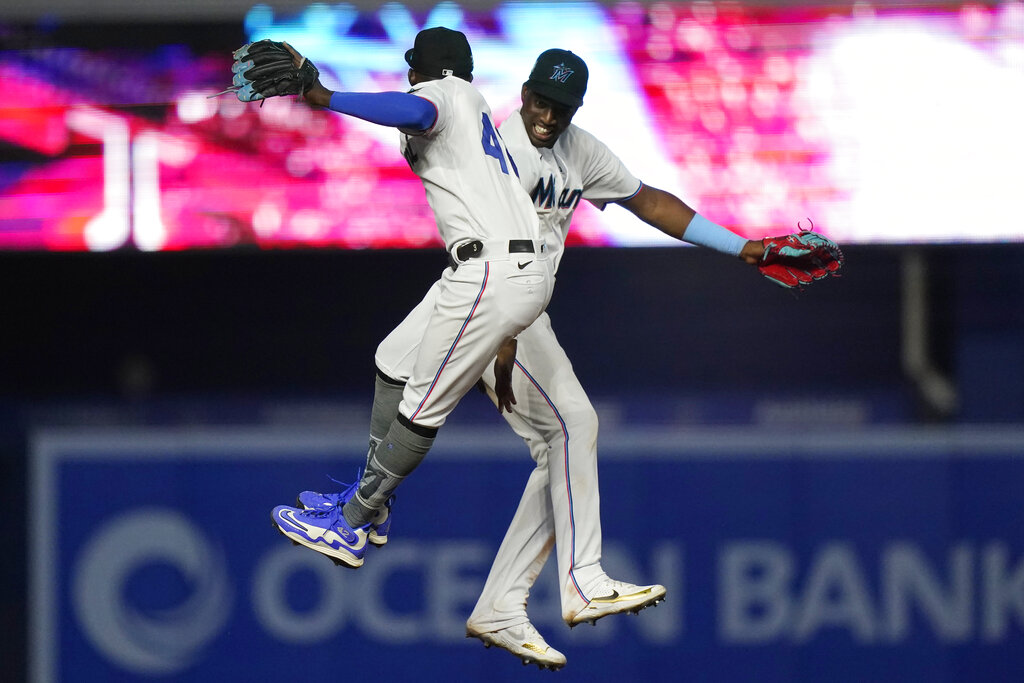 The St. Louis Cardinals (7-3) seek to complete a series sweep as they take a 2-0 lead into the finale versus the Miami Marlins (4-6) at 6:40 PM ET on Thursday from loanDepot park. The Marlins are favored (-127) by sportsbooks to prevent the sweep and pick up their first win of the series. Miami’s Pablo Lopez and St. Louis’ Jordan Hicks have been named the starters for this contest.

Computer Predictions for Marlins vs. Cardinals

Betting Tips for Marlins vs. Cardinals

We have the Cardinals on the moneyline at +107 on the moneyline as our best bet in this game after digging through all of the key statistics and trends for this matchup. Our computer prediction sees the scoring going over the total of 7.5 runs.