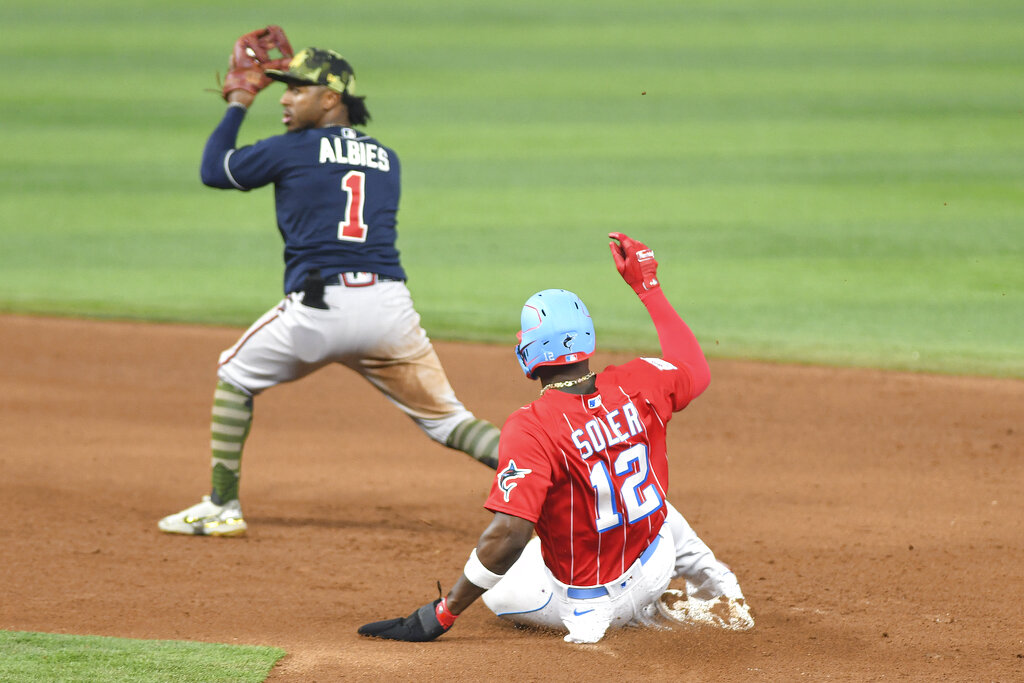 The Atlanta Braves (19-21) will lean on William Contreras, following a two-homer game, to lead them in a matchup with the Miami Marlins (17-22) on Sunday at 1:40 PM ET. The Braves are -107 underdogs for the contest, according to sportsbooks. Miami’s Sandy Alcantara and Atlanta’s Ian Anderson have been named the starters for this contest.

Computer Predictions for Marlins vs. Braves

Betting Tips for Marlins vs. Braves

We have the Braves on the moneyline at -107 on the moneyline as our best bet in this game after taking a look at all of the key statistics and trends for this matchup. Our computer prediction sees the scoring going over the total of 7.5 runs.