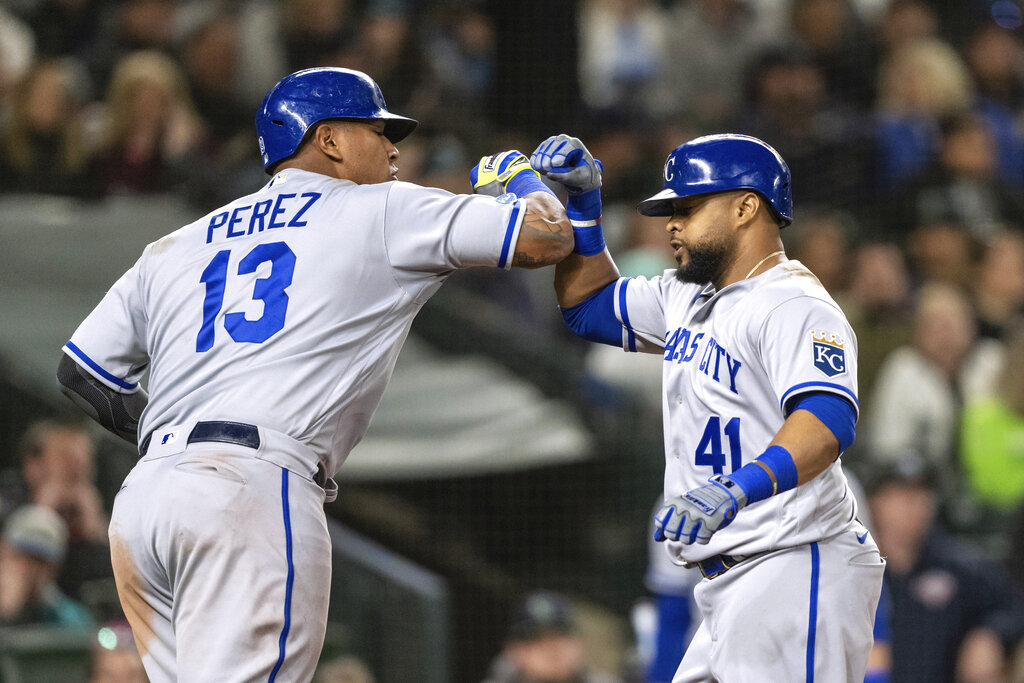 The Seattle Mariners (9-6) and Ty France (five hits last time out) are favored (-185) on the moneyline for their matchup with the Kansas City Royals (5-8) on Sunday at 4:10 PM ET. Seattle’s Robbie Ray gets the start, and he’ll go against Kansas City’s Carlos Hernandez.

Our best bet is the Royals on the moneyline at +159 after digging through all of the key stats and trends for this matchup. Our computer projects the total score will over the total of 7.5 runs.