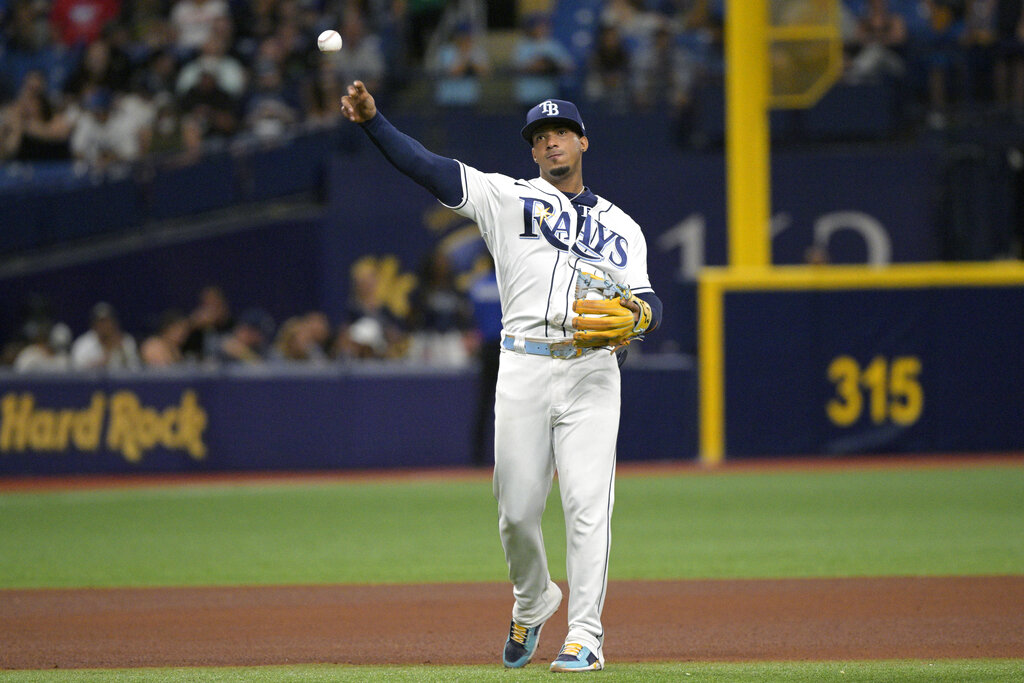 The Seattle Mariners (12-14) stumble into Friday’s matchup with the Tampa Bay Rays (16-10) looking to break a four-game losing streak. The contest starts at 9:40 PM ET with the Mariners listed as -125 favorites to right the ship. Logan Gilbert will get the ball for Seattle while Tampa Bay counter with Josh Fleming.

Computer Predictions for Mariners vs. Rays

Betting Tips for Mariners vs. Rays

After digging through all of the key trends and statistics for this matchup, our best bet is the Rays on the moneyline at +105. Our computer prediction sees the scoring going over the total of 7 runs.