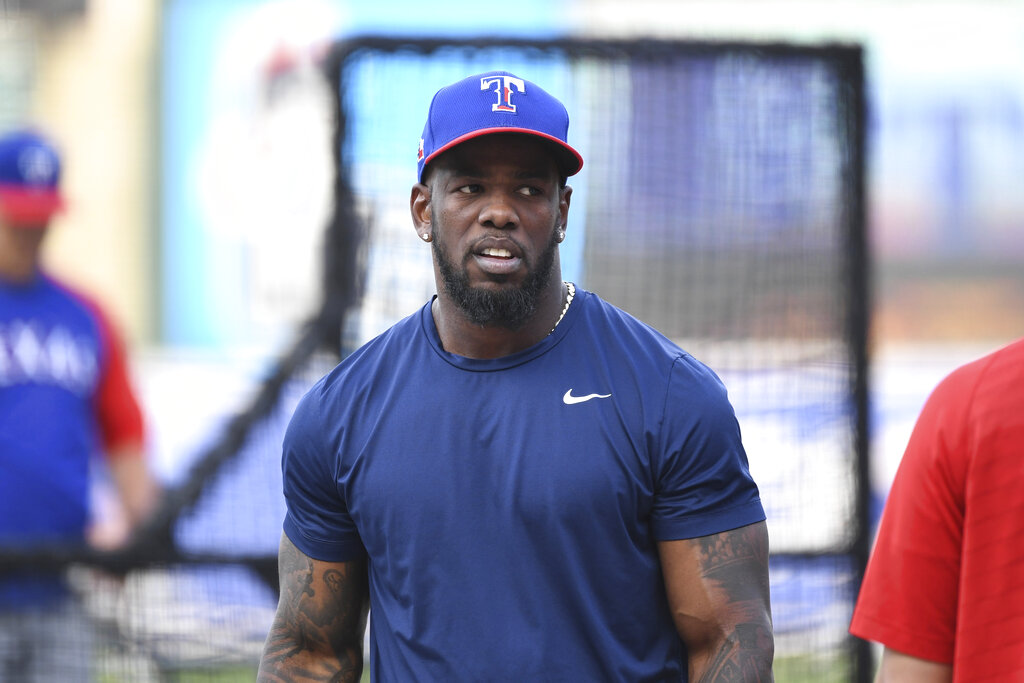 The Seattle Mariners (7-4) will look to complete a series sweep as they take a 2-0 lead into their final matchup against the Texas Rangers (1-9) at 9:40 PM ET Thursday from T-Mobile Park. The Mariners are favored (-146) by sportsbooks. Marco Gonzales will get the ball for Seattle while Texas counter with Taylor Hearn.

Our best bet is the Rangers on the moneyline at +124 after taking a look at all of the key trends and stats for this matchup. Our computer projects the total score will over the total of 8 runs.