With college football, unless you are one of the top teams in the country you don’t have a chance to win the national title when the postseason comes around. Some would say that is how it should be. But others would say that sucks. It puts too much importance on victories against soft teams that the school scheduled.

College basketball, on the other hand, forces the best teams from the regular season to prove their worth if they want to be the champs. They have to make it through five of the best teams in the nation just to have a shot at winning the title. 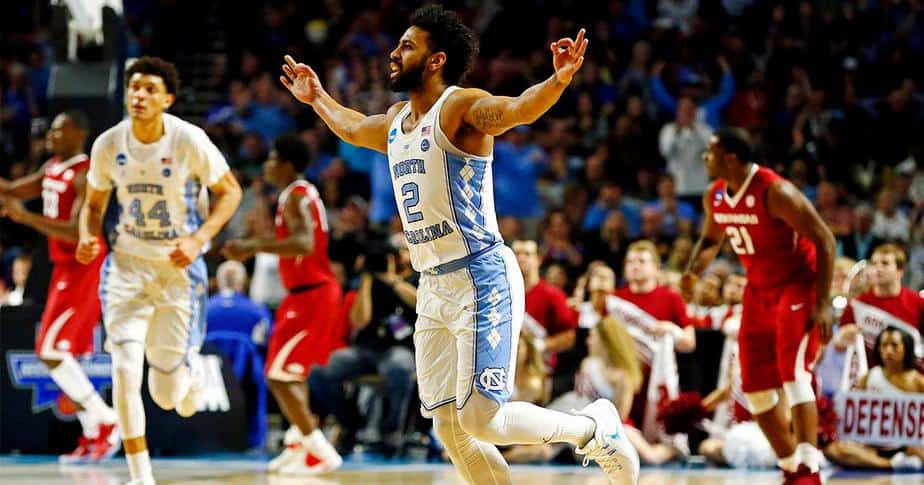 Of course, the higher ranked you are at the end of the regular season the easier the road to the Finals a team will have. At the same time, lower ranked teams or even unranked teams have a shot to win it all as well. They just have to prove their worth by beating the big dogs.

When four more teams are eliminated following Sweet Sixteen action Friday night, the national championship picture will become a little clearer. Will it contain an underdog or two? Fans will have to wait and see.

Butler has slain the dragon a couple of times already this season (Villanova), so the Bulldogs will not be phased with playing the top-ranked Tar Heels. But there is a reason why the Tar Heels are high ranked. North Carolina has a talented team capable of great things, but they have one problem—when they go cold, sometimes they go ice cold.

North Carolina is capable of crushing teams like they did Texas Southern in the first round. But they had trouble putting Arkansas away, lost the lead, and then had to go on a 12-0 at the end of the game to secure the win.

It’s great to know they can get it done in the clutch, but Butler is unlikely to give them the opportunity. Butler has been deadly from being the arc hitting 47.1 percent of their three-point attempts in Tournament play. They will likely try to make it rain on the Tar Heels in order to build a lead North Carolina can’t overcome.

North Carolina has the talent, but they lack consistency. Butler’s defense will have its work cut out for it against Justin Jackson, Joel Berry II, and Kennedy Meeks. Their best chance will be to get hot from three-point range so that the Tar Heels must work out of a hole—but don’t count on it to happen.

SEC fans will say they saw South Carolina coming, but the rest of us don’t know too much about the Gamecocks—except that they took down mighty Duke. The Blue Devils appeared to forget how to play defense against South Carolina and allowed the Gamecocks to shoot 63 percent from the floor in the second half and score 65 points in the half.

The Gamecocks may have to count on Baylor doing something similar—but may not be so lucky. Throughout the regular season, the Bears didn’t allow opponents to score 65 points in the entire game 22 times. But the Bears struggled down the stretch losing five of their last ten in the regular season, and their Big 12 tournament opener. Their defense had trouble slowing the competition down, and the offense simply wasn’t scoring. They appeared to get things worked out in against New Mexico State in the first round. USC gave them a lot more trouble in the second round, but they were able to do enough to get out to a lead after one and hold onto it when the Trojans made a push in the second half.

This one will hinge on Baylor’s defense. If the Bears can hold the Gamecocks scoring threat at bay during the first half, they should be able to put an end to South Carolina’s Cinderella run.

This game could very well be the most exciting game of the tournament. Can Kentucky’s ultra-talented freshman get on track and take it to Lonzo Ball and the UCLA Bruins? Or will Lonzo Ball be too much for the Wildcats to handle?

Kentucky nearly fell to a talented Wichita State team but pulled out a three-point win in the end. UCLA had some issues with Cincinnati in the first half but got it together in the second.

Many will point to the game between the two teams in December where the Bruins beat the Wildcats by five, 97-92. While it would appear to be a close game, Kentucky head coach John Calipari had a different take:

” … It shows a five-point game (against UCLA), but we were never in it. To do what they did, they physically manhandled us. You don’t see that very often, especially in this building.”

The Wildcats will try to do a combination of two things–outscore the Bruins and limit Lonzo Ball. Even if he isn’t scoring, he tends to make the guys on the floor with him better—so they’ll have to take him out of the game if they can. UCLA will just try to do what they do—play stellar offense.

Both teams score a ton of points but play lackluster defense. Don’t be shocked if this comes down to whoever holds the ball last.

The Badgers will be heading into Friday’s game against the Gators riding a bit of a high after knocking out a 1-seed, Villanova, in the second round. Villanova appeared to have the game locked up with a seven-point lead late in the game. But then the Badgers went on a 15-5 run to end the game and secure the upset.

Florida seems to do fine as long as they don’t play Vanderbilt. They defeated a tough Easter Tennessee State team to open the tournament, and then crushed Virginia in the second round. However, while the Gators played a good game against the Cavaliers, Virginia deserves some credit for having a horrific shooting day. 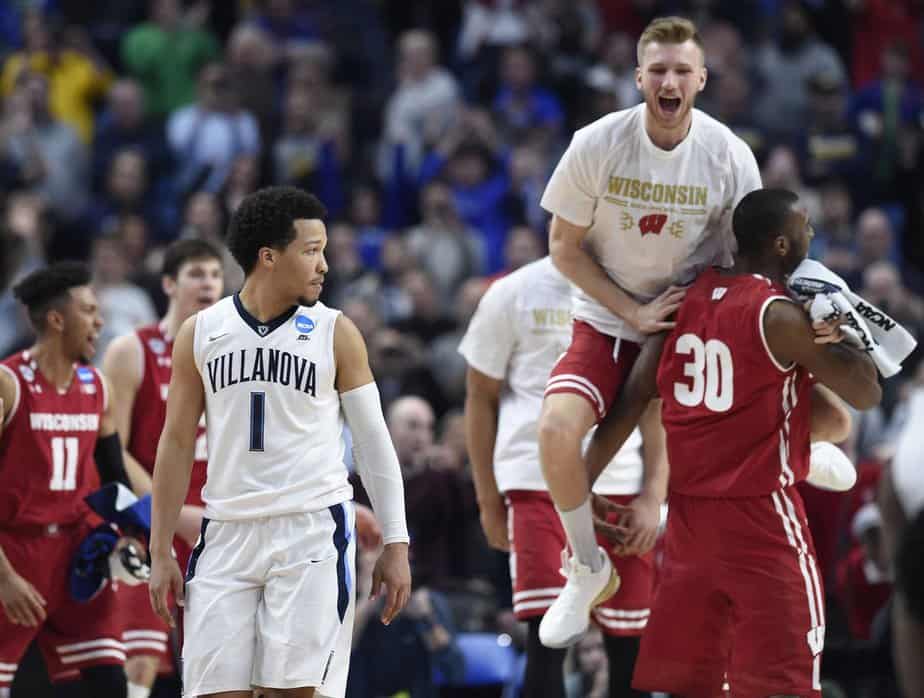 The Gators seem to struggle the most when they have trouble getting on track offensively. With the No. 11 scoring defense in the country this plays right into Wisconsin’s strength. Miami’s top scoring threat, KeVaugh Allen, has struggled during the tournament and will probably struggle against Wisconsin’s defense as well.

Miami’s defense is not bad either and should keep the game close, but look for Wisconsin senior Nigel Hayes to put this one away late.