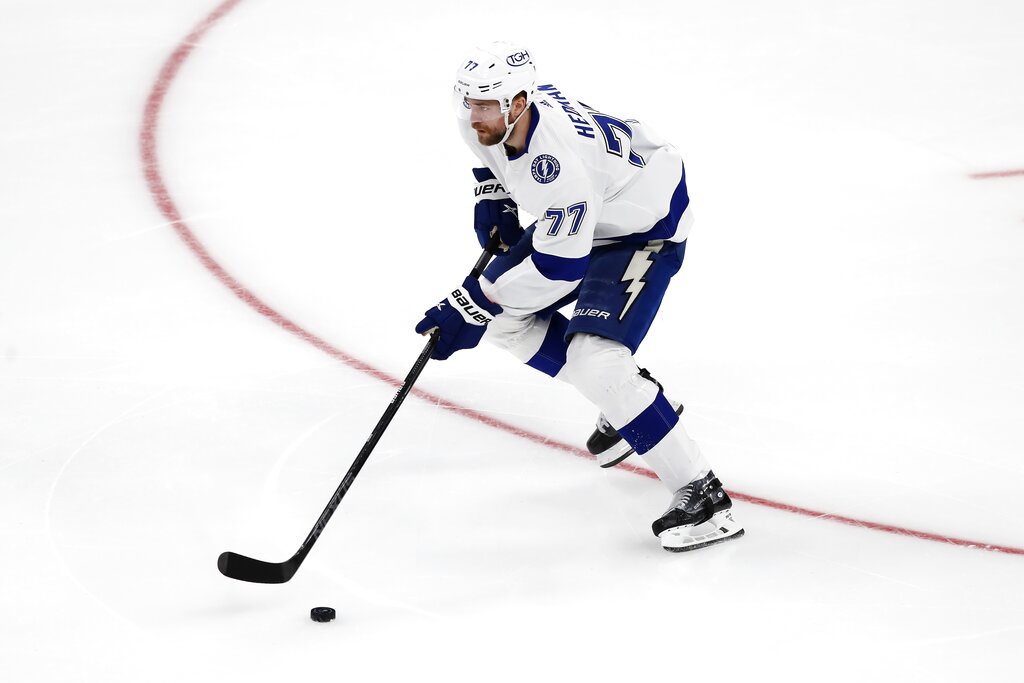 Game 2 of the NHL Playoffs First Round at Scotiabank Arena showcases the Toronto Maple Leafs and the Tampa Bay Lightning meeting at 7:30 PM ET on Wednesday, May 4. The Maple Leafs are up 1-0 in the series. The bookmakers see this as a tight one, with the Maple Leafs -121 to win on the moneyline, and the Lightning at +101. Find more below on the Maple Leafs vs. Lightning betting line, injury report, head-to-head stats, best bets and more.

Our best bet is Maple Leafs on the moneyline at -121 and Lightning (+1.5) against the spread after looking at all of the key trends and statistics for this matchup. Our computer predicts the total score will finish over the total of 6 goals.