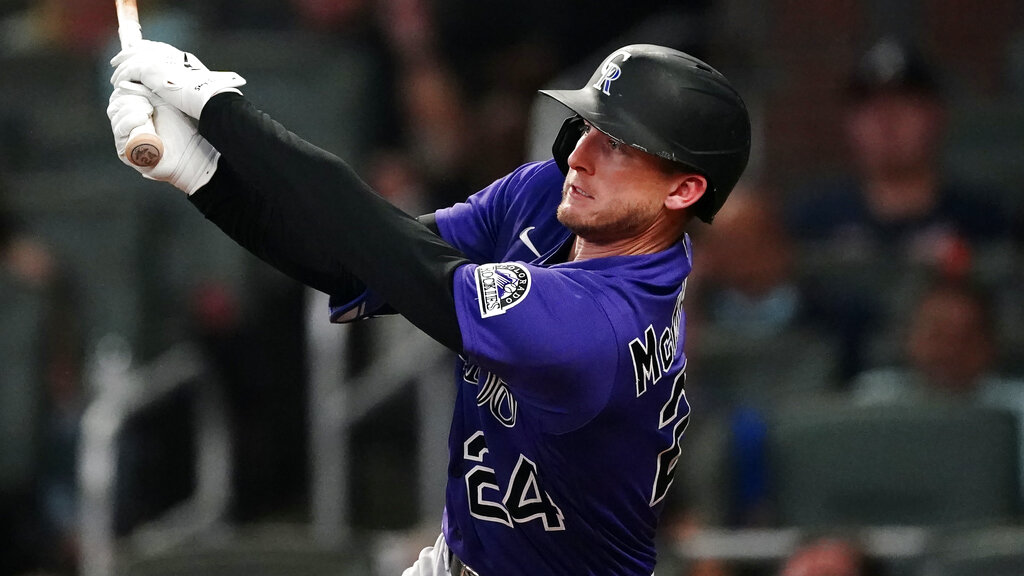 The Los Angeles Dodgers open their season as -210 favorites in a road matchup with the Colorado Rockies on Friday at 4:10 PM ET. Walker Buehler starts for Los Angeles while Kyle Freeland is Colorado’s starter for the contest.

Computer Predictions for Dodgers vs. Rockies

Betting Tips for Dodgers vs. Rockies

After digging through all of the key trends and statistics for this matchup, our best bet is the Rockies on the moneyline at +175.