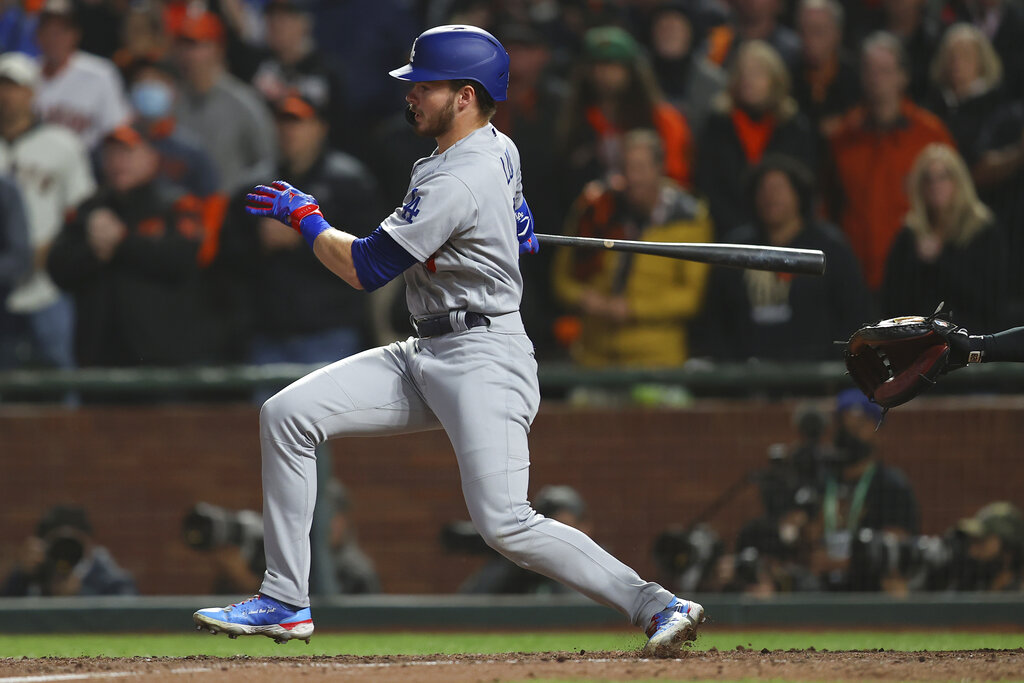 The Los Angeles Dodgers (6-2) roll into Sunday’s matchup with the Cincinnati Reds (2-7) looking to extend a five-game winning streak. The contest starts at 4:10 PM ET with the Dodgers listed as -191 favorites on the moneyline. Los Angeles’ Andrew Heaney gets the start, and he’ll go against Cincinnati’s Tyler Mahle.

We have the Reds on the moneyline at +163 on the moneyline as our best bet in this game after taking a look at all of the key statistics and trends for this matchup. Our computer picks see the scoring going over the total of 8.5 runs.