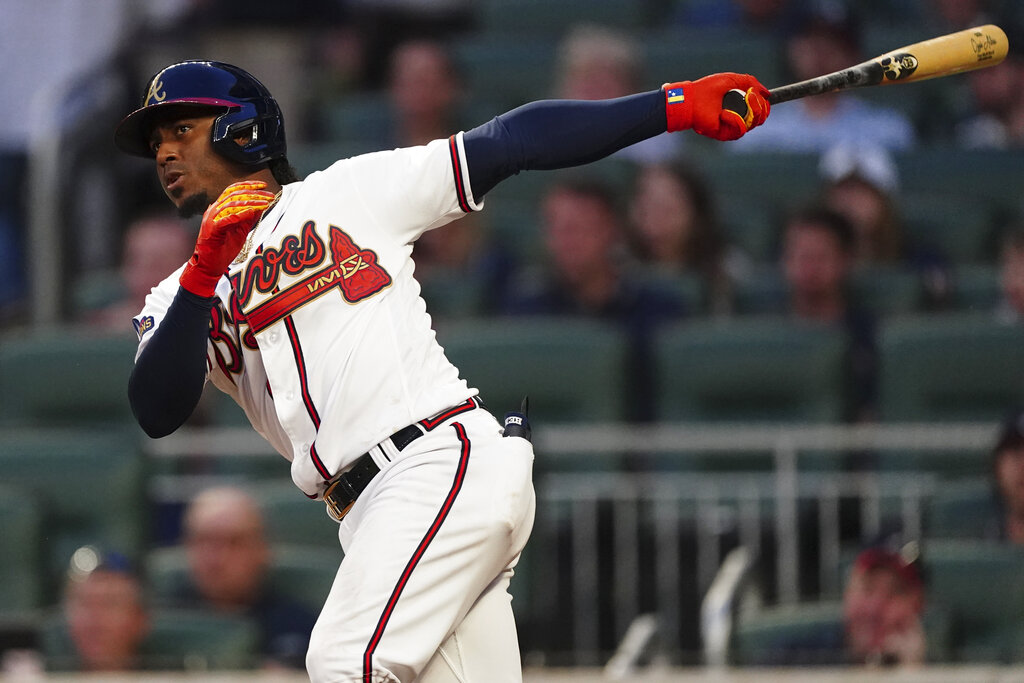 The Los Angeles Dodgers (7-2) will look to Freddie Freeman, red hot after a four-hit game, to lead them in a matchup with the Atlanta Braves (5-6) on Monday at 10:10 PM ET. The Dodgers are -193 favorites for the contest, according to oddsmakers. Clayton Kershaw starts for Los Angeles while Huascar Ynoa is Atlanta’s starter for the contest.

Our best bet is the Braves on the moneyline at +165 after analyzing all of the key trends and statistics for this matchup. Our computer predicts the total score will over the total of 8 runs.