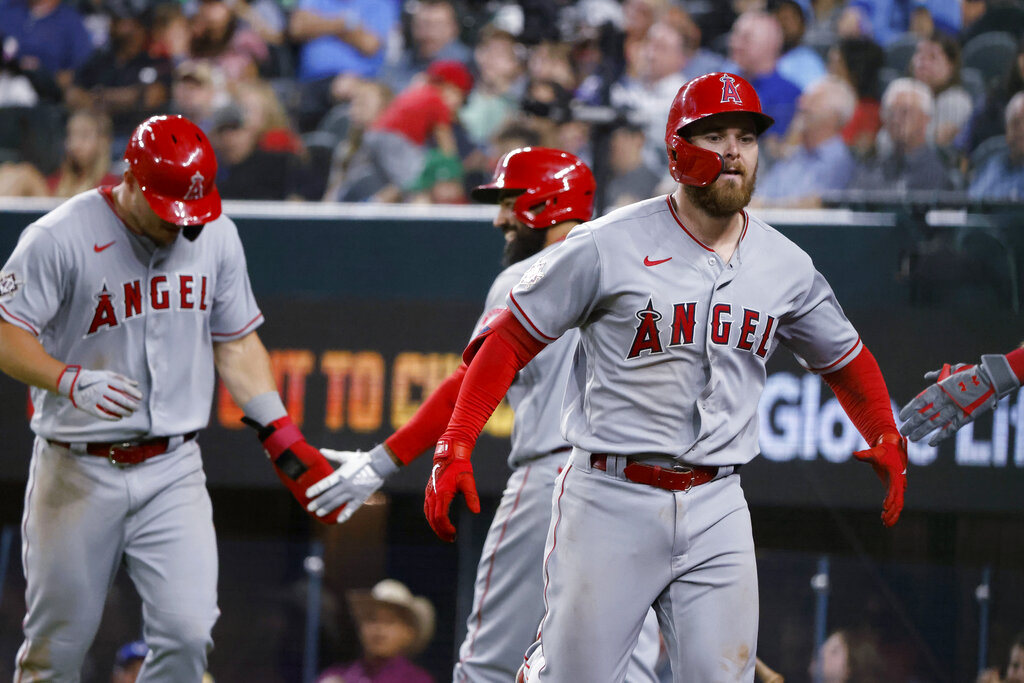 The Los Angeles Angels (4-3) and Shohei Ohtani (2 HR in his last game) are favored (-129) on the moneyline for their matchup with the Texas Rangers (1-5) on Saturday at 7:05 PM ET. Los Angeles’ Noah Syndergaard gets the start, and he’ll go against Texas’ Taylor Hearn.

We have the Rangers on the moneyline at +108 on the moneyline as our best bet in this contest after looking at all of the key trends and statistics for this matchup. Our computer picks see the scoring going over the total of 9 runs.